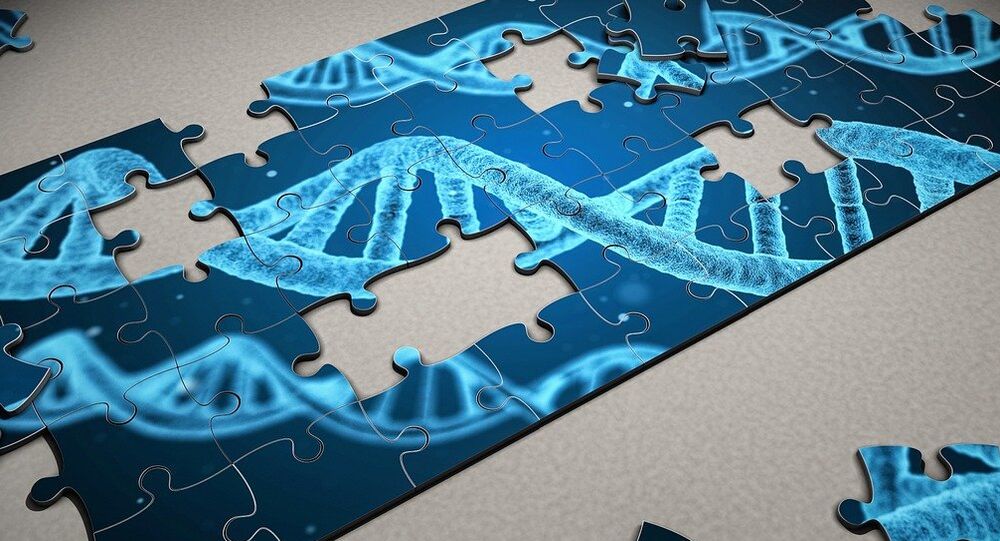 A recently published case in the New England Journal of Medicine (NEJM) has provided groundbreaking results related to the use of edited stems cells to cure human immunodeficiency virus (HIV) and cancer.

Genome editing through the use of clustered regularly interspaced short palindromic repeat (CRISPR) technology has been scrutinized in the past, but a recent publication of a medical case in the NEJM is providing the first detailed account of a living human patient having successful results from the DNA manipulation.

The case, published in the journal on Wednesday, involved a patient who had both HIV-1 and acute lymphoblastic leukemia (ALL), a bone marrow cancer. HIV-1 is the most common type of the virus.

During the experimental procedure, researchers at Peking University Stem Cell Research Center in the Chinese capital of Beijing transplanted new stem cells into the patient to replace those previously damaged by ALL.

Using the CRISPR tech, the scientists also re-engineered the CCR5 gene that was present in the donor cells to make them HIV-resistant. The CCR5 gene is one of the main coreceptors that HIV-1 and HIV-2 strains commonly latch onto as the infection develops.

According to the report, Peking University’s Hongkui Deng and his research team achieved somewhat favorable results 19 months after the treatment took place. While the patient’s ALL is in remission following the transplant, his HIV-1 virus was not cured, and “the percentage of CCR5 disruption in lymphocytes was only approximately 5%.”

Despite the low HIV-resistance rate following the transplant, researchers say the results provide enough evidence for a hopeful future.

“We should all hope that this is a significant and powerful advance in scientific research, for if it can be tested safely and ethically - and it surely can - it could transform medicine,” expressed Laurie Zoloth, a professor of religion and ethics at the University of Chicago, as reported by Bloomberg on Wednesday.

“This is a green light for the whole field of gene editing,” Dr. Carl H. June also said in an accompanying editorial in the NEJM.

Earlier this month Sputnik reported how CRISPR editing was also used to combat obesity in lab mice. The tech was utilized to “turn off” the Fabp4 fatty acid metabolism gene responsible for fat storage and combatted obesity, as well as signs of Type 2 diabetes.

These developments follow a history of scrutiny for genome editing that peaked last year after it was revealed that Chinese scientist He Jiankui used CRISPR tech to alter the DNA of two embryos produced with the sperm of an HIV-positive donor. The embryos were implanted into a healthy mother, and when the two twin girls were later born, they did not have traces of HIV and were actually said to be resistant to the virus.

However, questions of medical ethics and legality immediately arose.

“I think some of the main points are that it's not clear how the consent process was carried out. Scientists don't really know the risks associated with this kind of work, particularly in the embryos. So it's hard to understand how the parents themselves would've been able to understand the risks,” Dr. Yalda Jamshidi told Radio Sputnik back in November 2018.

Dozens of Chinese scientists even joined together in a public joint statement that condemned the experiment and asserted that it was "unfair to other researchers who stick to the moral bottom line."

Research from earlier this year also argues that the twins may exhibit signs of higher-than-normal intelligence due to the gene manipulation's effects on their cognitive functions.

Salmonella Strain Resistant to ‘Last Resort’ Antibiotics Uncovered in US

Scientists Might Have Unintentionally Discovered How to Reverse Biological Ageing