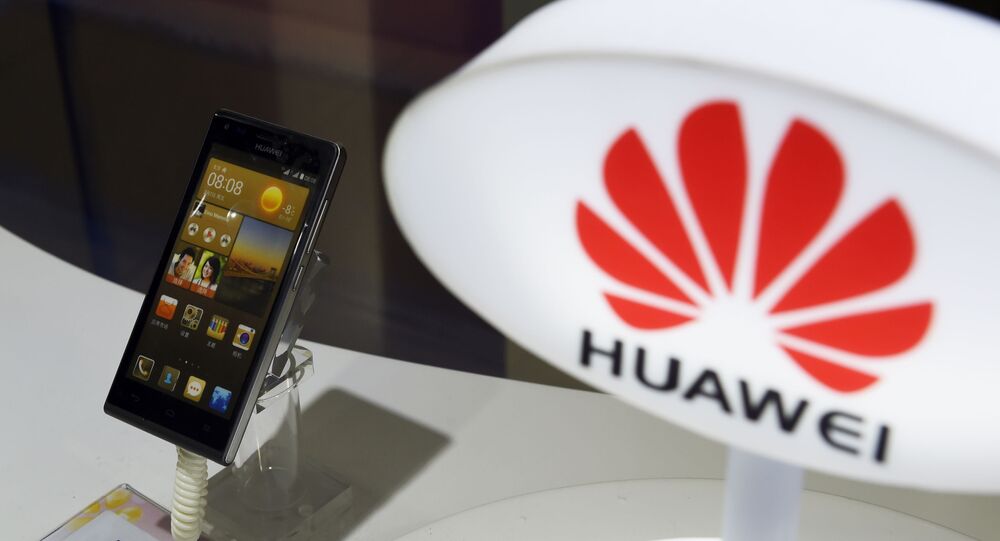 Following the Trump administration's decision to grant license extensions to companies to continue doing business with Chinese tech giant Huawei, Microsoft announced it had received such a permit.

“On November 20, the US Department of Commerce granted Microsoft’s request for a license to export mass-market software to Huawei," a Microsoft spokesperson told Reuters Thursday evening. "We appreciate the Department’s action in response to our request."

Six months ago, the Trump administration placed Huawei, the world's largest internet router maker and second-largest cellphone maker, on a Department of Commerce blacklist, requiring US firms to obtain special licenses in order to sell the company goods. The move followed longstanding speculation by US intelligence that Beijing required the firm to potentially help it spy on users - accusations denied by both the Chinese government and Huawei, which is headquartered in Shenzhen.

Other Chinese tech companies, including Dr. Peng, ZTE, and TikTok, have been met with similar accusations, causing problems with their entry into the US market and obstructing the ability of US firms to do business. US companies have been hard hit by the ban. Huawei spent $11 billion on US tech in 2018, the Washington Post reported.

However, amid the ongoing trade war between the US and China, US President Donald Trump has tried to use concessions to the blacklist bans as a fig leaf. Washington granted Huawei a 90-day export license in August, and in October permitted some US firms to supply Huawei with non-sensitive goods.

Then in a Monday statement, the US Department of Commerce announced another 90-day license extension for Huawei, saying it was primarily interested in ensuring US customers whose telecommunications connections depend on the Chinese firm aren't left in the dark.

"The Temporary General License extension will allow carriers to continue to service customers in some of the most remote areas of the United States who would otherwise be left in the dark," Commerce Secretary Wilbur Ross said in the Monday statement. "The Department will continue to rigorously monitor sensitive technology exports to ensure that our innovations are not harnessed by those who would threaten our national security."

Huawei is known in the West for being the first early provider of 5G internet service. However, earlier Thursday, Trump revealed on Twitter that he had asked Apple CEO Tim Cook, whose company was eclipsed last year in global smartphone sales by Huawei, to look into providing the US market with 5G service in Huawei's absence.

Spy Agency vs. Spy Agency: How the Huawei Dilemma Led to a Rift in Canadian Intelligence Over 5G

Eat It, Huawei! Trump Says Asked Tim Cook to See if Apple Could Get Involved in Building 5G in US