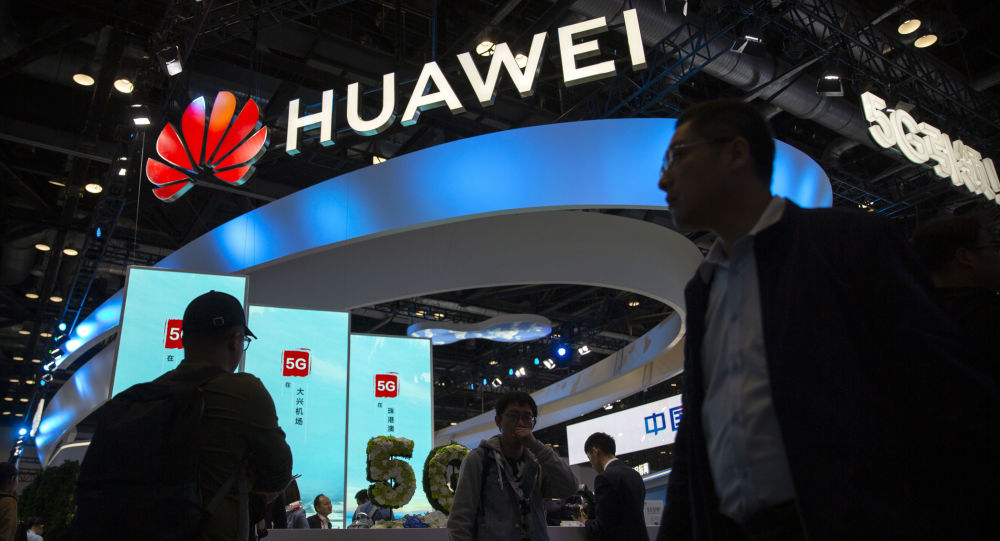 WASHINGTON (Sputnik) - The Trump administration has issued a temporary 90-day license for US firms to continue doing business with China’s tech giant Huawei, the US Department of Commerce said in a statement on Monday.

"The Temporary General License extension will allow carriers to continue to service customers in some of the most remote areas of the United States who would otherwise be left in the dark," Commerce Secretary Wilbur Ross said in the statement. "The Department will continue to rigorously monitor sensitive technology exports to ensure that our innovations are not harnessed by those who would threaten our national security."

The Commerce Department said the license authorized specific, limited engagements in transactions involving the export, re-export and transfer of items to Huawei and its non-US affiliates.

In May, the Trump administration characterized Huawei and its affiliates as a security risk and blacklisted them. As a result, US companies could not sell or transfer technology to Huawei without obtaining a government-issued license.

Since, the Trump administration has softened its stance, with US President Donald Trump saying in July that US firms would be allowed to deal temporarily with Huawei and the Chinese tech giant may see further relief as the US-China trade negotiations progress.

Huawei Chairman Liang Hua told CNBC on Monday that US companies would be the losers if they did not do business with his company given that Huawei’s products can be shipped without the reliance on US components and chips.

Huawei also had the ability to make manufacture all its main products, including 5G base stations, without US assistance, Laing added.

Huawei is the world’s largest telecommunications equipment producer and a pioneer in the development of 5G technology. The company is seen as central to China’s ambitions in becoming a dominant high tech player.