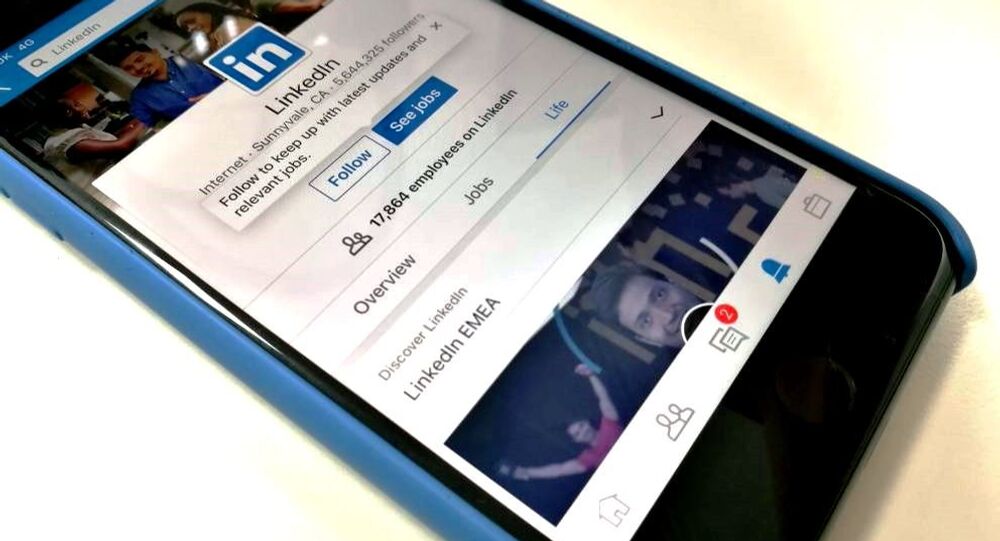 In comparison, it took the business-oriented platform nearly three years to launch the service, while Facebook had it out three years ago, Twitter - since 2015 and Youtube - almost ten years.

LinkedIn Live will be available to selected users in the US during the initial beta phase, while those not invited will have to apply for access. The new service will stream events like Q&A sessions, conferences, talks, award ceremonies, product launches and similar engagements.

Users will be able to tune in and leave comments to the streamed events, much like during a Facebook live and other social media offering live video streaming services.

Serving 600 million users worldwide, the roll-out of live video-streaming is a big step for LinkedIn and comes nearly 18 months after it originally started supporting the video format in August 2017.

"Our data shows that video has become one of the key drivers for member engagement on LinkedIn, and businesses who want to start a conversation with their audiences are increasingly turning to Company Page videos," Peter Roybal, principal product manager at LinkedIn, said in November 2018.

© Flickr / Scott Beale / Laughing Squid
Microsoft to Buy LinkedIn For $26.2Bln
At the time, the platform announced that its new partnership with the Vimeo video platform, which allowed businesses, brands and organizations to distribute their video content from Vimeo to their LinkedIn Company Page.

The step marked "LinkedIn's first end-to-end video integration with a video platform, as part of its commitment to investing in video as a highly engaging content format."

LinkedIn Wants to Return to Russia, Intends to Cooperate With Local Gov't - VP