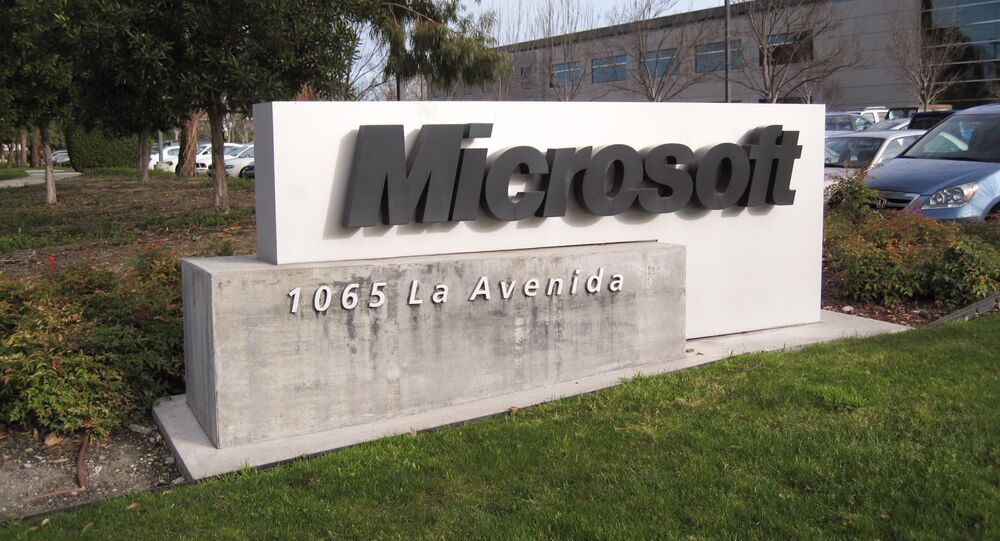 Microsoft will buy LinkedIn for more than $26 billion.

© CC BY 2.0 / U.S. Pacific Fleet
Facebook, Microsoft to Lay Underwater Internet Cable Across Atlantic
WASHINGTON (Sputnik) — Microsoft Corporation will acquire US social networking service LinkedIn in a deal worth more than $26 billion, the company said in a press release on Monday.

"Microsoft will acquire LinkedIn for $196 per share in an all-cash transaction valued at $26.2 billion, inclusive of LinkedIn’s net cash," the press release stated.

Microsoft said LinkedIn would retain its independence despite the acquisition, which has been approved unanimously by the board of directors of both companies.

The deal is expected to close before the end of 2016, according to Microsoft.

Wetware: Microsoft Touts DNA as the Future of Data Storage