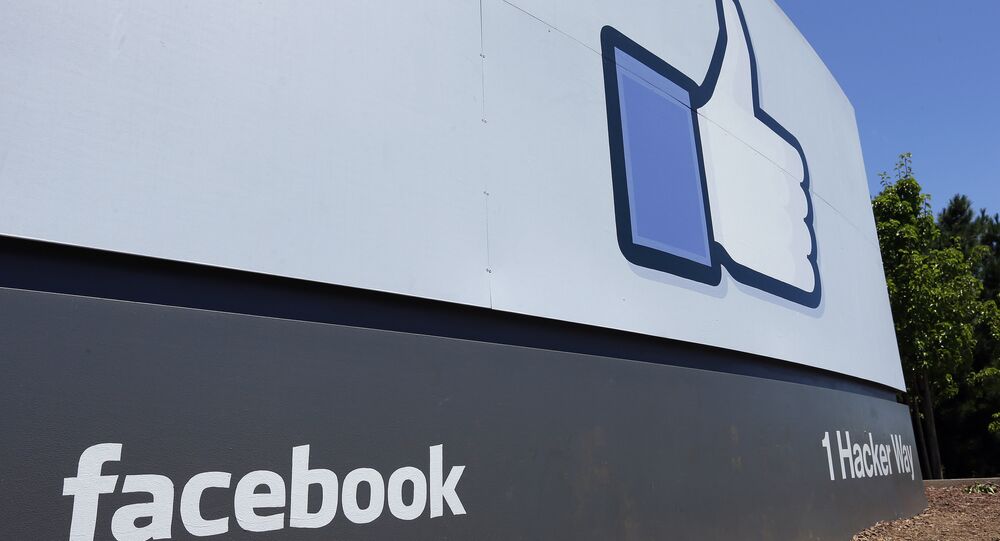 Why Facebook 'Prefers to Pay Fines Instead of Protecting User's Data'

The French National Commission on Informatics and Civil Liberties imposed a fine of 150,000 euros on Facebook for its privacy policy, which, in the commission's opinion, does not sufficiently protect user data. In particular, Facebook collected data on search queries and user preferences without their knowledge for commercial purposes.

French communications expert Antoine Lefebure and author of a book titled “The Snowden Case: How the CIA Spies on the World” spoke to Sputnik in an interview about Facebook and its privacy policy.

“Law obedience would have cost Facebook more than breaking the law. It's not the only one – there are many areas, such as ecology or security, where businesses prefer to pay fines rather than comply with the law,” Lefebure said.

He further said that Facebook provides its services free of charge,… and if they no longer have the opportunity to use user data and sell this data, they will shut down.

© Photo : Pixabay
Thailand Pulls Back Threat to Block Facebook Over 'Illegal' Content
“So you need penalties of about 20 percent of their turnover, so that they acknowledge it because some 150,000 euro fine they will not even notice,” the expert said.

According to Lefebure, Facebook in France is using the services of an American law firm, which is allegedly trying to drag out the case because if Facebook pays, it will be equivalent to conceding a legal violation. “They do not even want to admit that they violated the law,” the expert said.

“The truth is that when it comes to secondary matters, the National Commission for Informatics and Civil Liberties tells the users that their data is protected. But in fact, the commission does not have the means to force Facebook to really protect its user data,” the expert said.

“In fact, all telecommunications companies are required to provide information on demand. It can be done by French or American authorities. In every company there are people who have access to secret information who do their work. What's amusing is that the CEO does not have that kind of access,” Lefebure concluded.