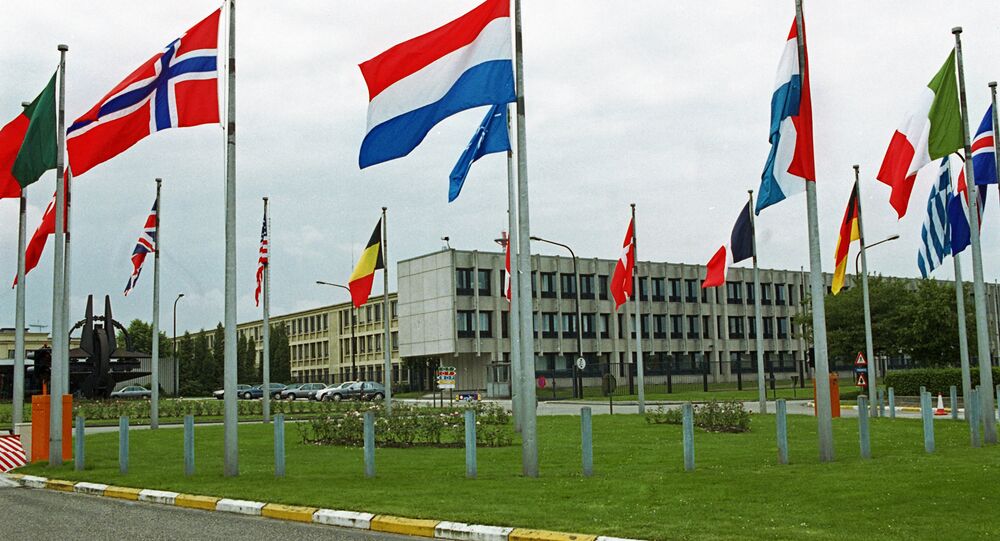 NATO regards the decision of the Ukrainian government to block Russian websites and social networks, such as the VK (Vkontakte), Mail.ru web service and numerous media outlets as an issue of national security, local media reported Wednesday, citing a NATO representative.

KIEV (Sputnik) — On Tuesday, Ukrainian President Petro Poroshenko enacted the decision of the National Security and Defense Council of Ukraine to expand the list of sanctioned Russian individuals and legal entities and to extend the duration of these sanctions. The internet services of Yandex, as well as Rossiya Segodnya International Information Agency, TV channels Zvezda, TVC, NTV Plus, RenTV, RBC are among the sanctioned entities.

The NATO representative told the Evropeyskaya Pravda newspaper that the Ukrainian government had made it clear that the order was a matter of security and not of the freedom of speech.

The representative noted that the alliance cooperated with Ukraine on the process of national government’s reforms, including on the issues of democracy, rule of law and the human rights.

On Tuesday, the Russian Foreign Ministry said new anti-Moscow sanctions imposed by the Ukrainian authorities hardly correspond to the principles adopted by both Europe and the world, as well as to the basic foundations of civil society.