Regardless of Brussels' displeasure, Eastern Europe continues to protest against the EU migrant quota system aimed at relocating asylum seekers among the bloc's member states.

Last Saturday, Czech Interior Minister Milan Chovanec signaled that the Czech Republic, that has so far accepted 12 refugees under the European Union's refugee relocation system, won't accept more asylum seekers even under the threat of sanctions.

"The ongoing security checking of the current refugees showed that [we] no longer can accept anyone," Chovanec said as cited by the Parlamentni Listy newspaper, "The Czech government has to make a final decision on whether [finalization of accepting refugees] should be done at the expense of sanctions. I am in favor of it. We cannot let people in here without control."

© AP Photo / Darko Vojinovic
Czech Republic Should Not Accept Refugees Under EU Quotas - Interior Minister
The latest data of the International Organization for Migration (IOM) indicates that 33,054 migrants and refugees have arrived in Europe since the beginning of 2017. Earlier the EU border agency Frontex reported that a total of 503,700 flowed into Europe in 2016 while in 2015 there were over 1.83 million illegal border crossings.

While Germany has taken in more than one million refugees since 2015, the countries of the Visegrad Group are still reluctant to reluctant to accept even a handful.

Furthermore, the Hungarian ruling party has kicked off a nationwide campaign "National Consultation 2017" by sending questionnaires dubbed "Let's stop Brussels!" The refugee crisis has become the centerpiece of the national debate.

© Sputnik / Sergei Guneev
National Consultation: Hungarian PM Orban Seeking Ways to 'Stop' Brussels, Soros
In response, the European Commission issued a statement warning Eastern European countries that "If Member States do not increase their relocations soon, the Commission will not hesitate to make use of its powers under the Treaties for those which have not complied with the Council decisions."

The question arises what lies at the root of the irreconcilable position adopted by the EU's Eastern European member states.

In his op-ed for RIA Novosti, Russian political commentator and journalist Viktor Marakhovsky pointed out that it is in fact Western Europe who is responsible for the current state of affairs.

The crux of the matter is that following the collapse of the USSR, Western Europe made every effort to topple former Communist elites across Eastern Europe — the former Warsaw Pact — and replaced them with a right-wing political establishment. 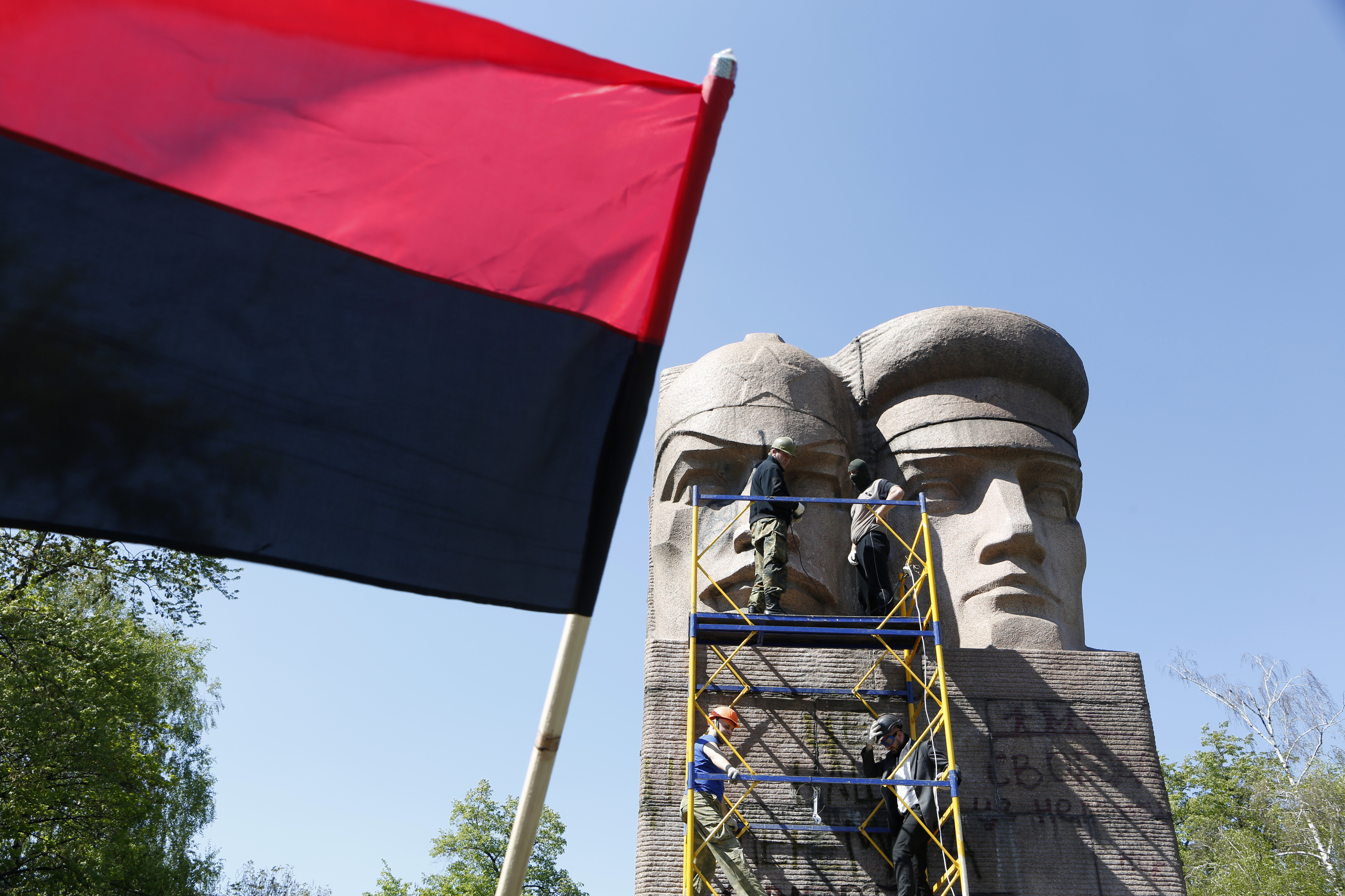 Since it was believed that "internationalism" was exerted by the Soviet Union upon its Eastern European satellites, the anti-Communist struggle backed by Western Europe brought together nationalist parties and movements, Marakhovsky explained.

"In the Eastern European states, the 'national memory institutes' were established one after the other (they are present in Latvia and Poland, and even in Ukraine…) forming whole 'empires' of bad memories, and collecting evidence of crimes the Reds committed against 'national values'," the journalist noted.

As a result, Western Europe facilitated the emergence of "xenophobic democracies," he argues.

"By the 2000s, a sort of 'double-standard European morality' had emerged. Western Europe was actively implementing tolerance and multiculturalism, at the same time allowing xenophobic theories and practices to flourish in the eastern part of the EU. Deprivation of 'Russian' citizenship in the Baltic countries, the demolition of 'Russian' monuments in Poland, ethnic cleansing in Croatia — all these, unthinkable in the West, was possible in the East. Because it provided a reliable confrontation with Russia — the heiress of the USSR," Marakhovsky elaborated.

At long last Brussels has faced with the consequences of its own policy.

The problem is that right-wing Eastern European regimes view the EU multiculturalism and open-door policy as a new iteration of Communist-style "internationalism," the journalist explained.

"And since the 'xenophobic democracy' was introduced in Eastern Europe in order to effectively resist the 'Russian communism' one can say that it is Russia to blame, again, for today's East European riot against migrants," Marakhovsky said ironically.

Steinmeier Says EU an Asset for Europeans, Despite Existing Difficulties