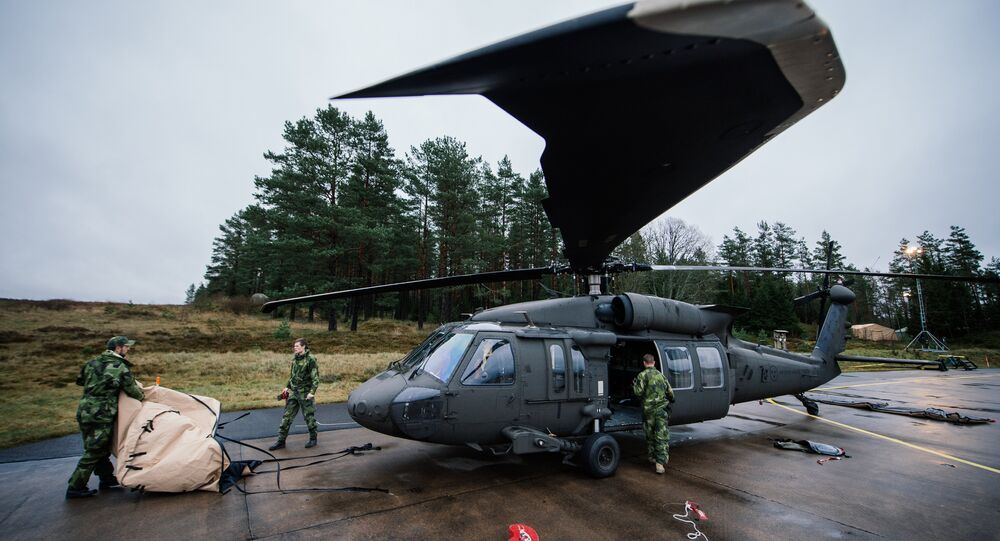 The Swedish Armed Forces have in recent years been betting on diversity, inclusivity, and equality under mottos like “Our strength consists of differences”. However, according to the Discrimination Ombudsman, there is still room for improvement.

The Swedish Armed Forces and the Swedish Defence Conscription and Assessment Agency automatically exclude people who are diagnosed with autism or attention deficit hyperactivity disorder (ADHD) from the possibility of being tried for military service; this is discrimination the Discrimination Ombudsman has concluded after an inspection.

The Swedish Armed Forces explained during the investigation that there is an increased risk for people diagnosed with ADHD or autism of not being able to perform military service, but that it cannot be ruled out that there are people with these diagnoses who are indeed able to do so. The Armed Forces also stated that persons who are already employed can continue their service when they receive such a diagnosis, if they are deemed to meet the conditions to do so within the framework of the ongoing examination that all employees undergo.

By contrast, listing either of the conditions during the enrollment phase automatically precludes would-be servicemen from examination. However, for people diagnosed with ADHD, there is an opportunity to later submit a certificate if they can show that they no longer meet the criteria for receiving the diagnosis.

In its supervisory decision, the ombudsman ruled that both the Swedish Armed Forces and the Swedish Defence Conscription and Assessment Agency have violated the principle of prohibition of discrimination through the automatic exclusion that the current procedure entails.

“Since it cannot be ruled out that people with these diagnoses have the ability required to perform military service, the ombudsman considers that it is contrary to the Discrimination Act with an automatic exclusion of these people – even if subsequent test may show that they still do not meet the requirements set for service,” discrimination ombudsman Lars Arrhenius said in a statement.

Since the end of the Cold War, the Swedish Armed Forces have been reshaped, step by step, from a major force able to handle an invasion to a lesser one focused almost exclusively on international efforts. Mirroring this trend, the military budget has shrunk from 2.4 percent of GDP in 1990 to merely 1 percent in 2018, whereas the number of troops has plummeted from 180,000 in the late 1980s to some 20,000 today. In recent years, however, the tide has turned amid a return of the draft, a re-militarisation of the key Island of Gotland in the Baltic Sea and a budget increase touted as the largest since the 1950s.

At the same time, the Swedish Armed Forces have in recent years embraced diversity, inclusivity, and equality, brandishing mottos like “Come as you are”, “We don't always march straight” and “Our strength consists of differences”, increasing the share of women, LGBT people and Muslims.