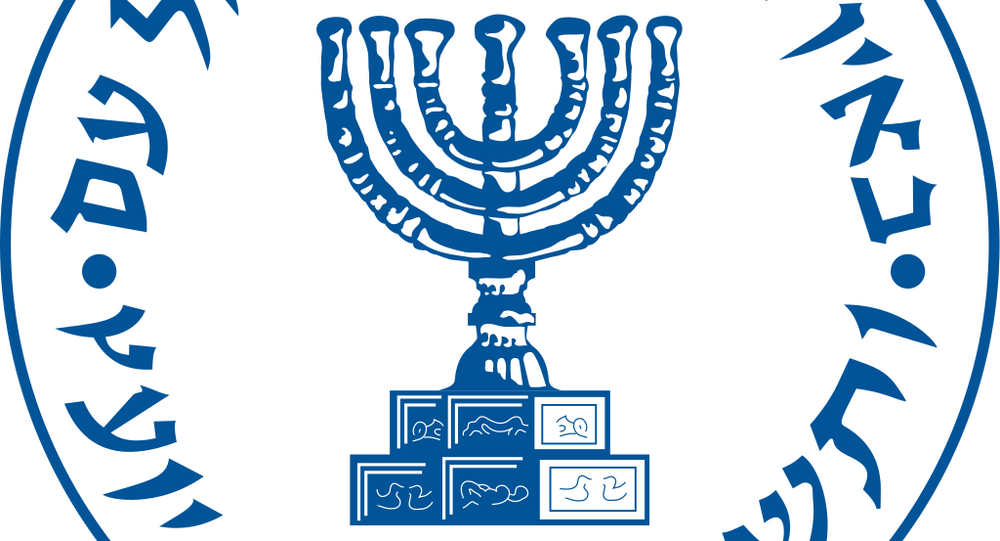 Iranian nuclear and missile scientist Mohsen Fakhrizadeh was assassinated in a town about 175 km east of Tehran on 27 November. Tehran has blamed Israel for the attack. Tel Aviv has made no formal statement on the matter. Israeli and US officials have expressed fears of Iranian retaliation.

Israel’s Channel 12 has given viewers insights into how the Mossad subunit responsible for organising assassinations abroad does its job, citing two agency veterans and a leading expert of the Israeli intelligence service.

The ‘Complicated’ Process of Killing

Dr Ronen Bergman, an investigative journalist and author known for his research on Mossad, told the television channel that planning killings is a “delicate” process that involves an element of bureaucracy, and weeks or even months of careful planning.

“If until that point [Mossad was] collecting information on the target for whatever reason – terror, building nuclear weapons – now they need to compile a completely different file that enables them to carry out the hit. For instance, what does he do in his daily routine, who is he with, does he have bodyguards, what kind of car does he drive, armoured, not armoured,” Bergman explained.

Victor Ostrovsky, a Canadian-born former Mossad case officer-turned author, confirmed that “an assassination is one of the most complicated operations there is, because you are mixing many elements that don’t have the ability to communicate with each other".

“There is the operator himself, who directs the attacker, or attackers. Afterwards there are the field operatives who are collecting information, but they don’t know what for. You don’t want a situation where one falls and then they all fall like dominoes,” Ostrovsky explained.

© REUTERS / West Asia News Agency
Iran's Top Nuclear Scientist Fakhrizadeh Was Warned Not to Travel on Day of Assassination, Sons Say
Former Mossad deputy director Ram Ben-Barak pointed out that planning assassinations requires “co-ordination between the forces, logistics, and mostly, intelligence that you can trust.” He suggested that for an operation such as the one against Fakhrizadeh, as many as “a few hundred people” would have been aware of the plot.

Bergman also noted that Mossad assassins typically avoid attempts to lure a target into a specially designated spot, instead preferring to eliminate them while they are out and about during their daily routine. “[The target] takes a route, he does things, he buys things,” the journalist explained, pointing to the assassination of Palestinian Islamic Jihad leader Fathi Shakaki, who was killed in Malta in October 1995 while returning from buying clothes.

Ben-Barak indicated that honey-pot-style operations luring men to their death using women was another option. “Men have a tendency to be flattered by women. Even when there is no correlation between the man and the woman who is flirting with him, he never thinks ‘something’s not right’. He will always feel flattered and let it happen… and when you need to, you use this,” he explained.

Bergman also claimed that in its past operations, Mossad has made a “great effort to ensure that there was no collateral damage,” (military jargon for civilian deaths). Other sources have challenged these claims, with B’Tselem, a Jerusalem-based non-profit human rights organisation, estimating that between 2002 and 2008, at least 153 civilians died in Israeli targeted killings on 234 Palestinian militants, with people injured or killed in bomb blasts, gun attacks, and rocket strikes.

Though applauding Fakhrizadeh’s killing, Bergman did admit that killing a nuclear scientist was “much more tricky” from the ethical standpoint, because “he never killed anybody”.

“On the other hand, you have to say that he was not a ‘small screw’; he is the head of the system,” the observer added. Bergman also recalled that former Mossad chief Meir Dagan had “always spoken of the importance of targeted killings,” and told him that the rule that any individual can be replaced wasn’t necessary true when it comes to leaders.

Ostrovsky maintains that there was nothing wrong with the killing, telling Channel 12 that it would be a mistake “to say that there is no blood on the hands of a person who builds the process for creating atomic bombs,” and that such a person “has the potential for a lot of blood on his hands.”

Ben-Barak also approved the assassination, saying that “people who are dealing in forbidden things need to know they can also be hit.”

© REUTERS / WANA
A protester holds a picture of Mohsen Fakhrizadeh, Iran's top nuclear scientist, during a demonstration against his killing in Tehran, Iran, November 28, 2020

Senior Israeli officials have repeatedly claimed that Fakhrizadeh was the chief of a clandestine Iranian nuclear weapons programme, with Prime Minister Benjamin Netanyahu calling on the international community to “remember” the scientist’s name in a 2018 presentation aimed at convincing US President Donald Trump to scrap the Iran nuclear deal. Iranian officials have dismissed Israel’s allegations about Tehran’s nuclear activities, suggesting its nuclear programme was strictly civilian in nature, and pointing to Israel’s status as the sole nuclear weapons state in the Middle East.

Tel Aviv has yet to make a formal statement regarding the Fakhrizadeh assassination. On Wednesday, Israeli Ambassador to Russia Ben Zvi complained that every time something bad happens in Iran, Israel gets blamed. The envoy added that Israel “cannot put up with” Iran’s alleged nuclear weapons ambitions, and said he “hopes” that Iran “will get this point”.

Last week, an anonymous Israeli official allegedly involved in tracking Fakhrizadeh’s movements told the New York Times that Israel should be “thanked” for assassinating the scientist, calling him a “menace”.

© REUTERS / WANA NEWS AGENCY
Eminent Academic or Secret Nuke Chief? Iranian, Israeli Observers Weigh In on Fakhrizadeh’s Killing
Senior Iranian officials including President Hassan Rouhani and Foreign Minister Mohammad Javad Zarif accused Israel of involvement in Fakhrizadeh’s death almost immediately after the attack, demanding that the killing be condemned, and threatening to exact revenge. “We will respond to the assassination of Martyr Fakhrizadeh in a proper time. The Iranian nation is smarter than falling into the trap of the Zionists. They are thinking to create chaos,” Rouhani said in his statement on the matter.

Fakhrizadeh is the second high-ranking Iranian official to be killed in 2020. In January, Revolutionary Guard Quds Force Commander Qasem Soleimani was assassinated in a US drone strike in Baghdad. Iran responded to that killing by launching more than a dozen ballistic missiles at two US bases in Iraq, giving over 100 US troops traumatic brain injuries.

Israeli officials and media have speculated that Iran’s response to the attack on Fakhrizadeh may include attacks on Israeli diplomatic missions, missile strikes or attacks involving Iranian ‘proxies’ on Israel’s borders. On Thursday, Israel’s National Security Council warned that Israelis living abroad in countries near Iran may be targeted.