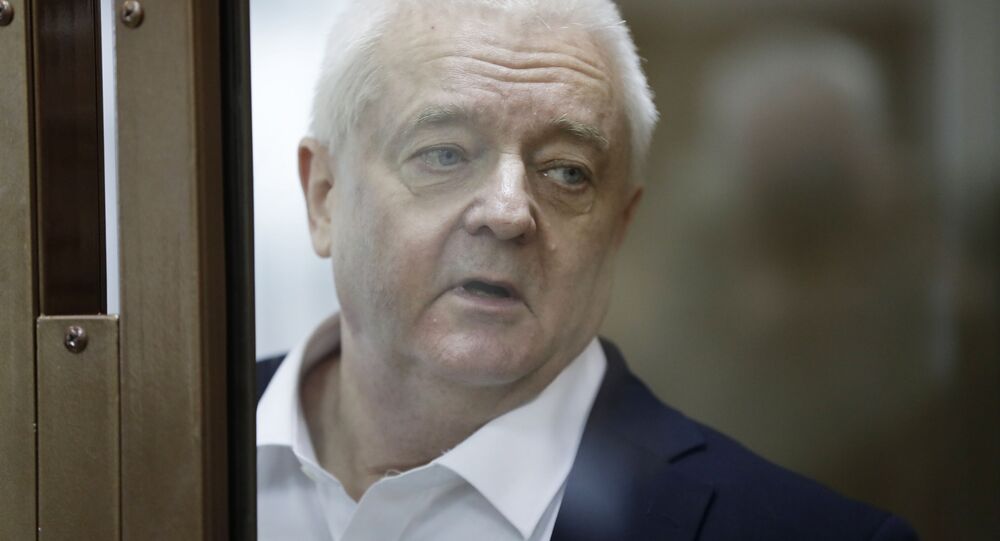 While a government representative has stressed that the deal is by no means an admission of Norway's guilt, this didn't stop commentators from interpreting it as such.

Norwegian national Frode Berg, who was arrested in Russia during an intelligence operation targeting the Russian Navy and spent two years in a Russian prison, has been awarded compensation by the government.

According to Berg, a retired border inspector held in high esteem in his home town of Kirkenes, this is a token of the Norwegian state taking responsibility for the failed intelligence operation.

“I'm very pleased. It is a generous offer of compensation they have come up with. I feel we can put an end to this now”, Frode Berg said.

Berg stressed that it was not he who had demanded compensation, but the state that offered him such a deal. By his own admission, he has faced “humility and regret” since his return from Russia, which he, too, interpreted as signs of culpability. Berg added that he has been “fairly compensated” for his ordeal and that he is “completely satisfied”.

Berg, who was sentenced to 14 years for espionage, has always denied being a spy, but acknowledged serving as a courier for the Norwegian intelligence. He considered this a “friendly service”, but said he was “duped”, “betrayed”, and “cast to the wolves”, as he never fully understood the extent of his involvement.

Berg's lawyer, Brynjulf Risnes, stressed that the compensation doesn't include any conditions.

“Not at all. This is simply an acknowledgement that he has been through a difficult period when he has been accused of spying for Norway”, Risnes stressed.

© Sputnik / Vladimir Astapkovich
Norway Probes Convicted Spy’s Recruitment as Locals Ask Intelligence to 'Stay Away'
State Attorney Fredrik Sejersted stressed, however, that the compensation is not about the Norwegian authorities admitting guilt.

“It is stated in the agreement that there is no position taken on any side of the case. These are conditions that are neither confirmed nor denied”, Sejersted stressed. “The idea is a compensation for the ordeal Frode Berg has been subjected to during the two years in a Russian prison on a charge of carrying out an assignment from Norwegian authorities”, Sejersted said.

By contrast, Aftenposten columnist Harald Stanghelle saw the deal as a clear admission of guilt.

“A clearer recognition that Frode Berg was Norway's man in Moscow is difficult to get”, Stanghelle said, calling the compensation “generous” and stressing that Berg also received a warm welcome from the intelligence chief upon his return to Norway.

© AFP 2019 / CORNELIUS POPPE
'Certain Pressure': Norwegian Businessman Alleges Entrepreneurs Are Recruited to Spy on Russia
Berg, who was long seen as a champion of friendly bilateral relations, was arrested in Moscow in early 2017 with €3,000 ($3,320) in cash and was sentenced for trying to obtain classified information about the Russian Navy and its nuclear submarines.