The same company earlier presented a prototype tank for the Israeli Defence Ministry's Carmel armoured fighting vehicle project that featured the use of high-tech Iron Vision helmets, designed to give the tank's crew a 360˚ view of the battlefield, as well as launchable drones to provide eagle-eye view of surrounding areas.

Israeli Defence firm, Elbit Systems, has recently presented the latest addition to its military drone line called MAGNI Unmanned Aerial System, fitted to be launched from various armoured vehicles. According to a statement by the company, MAGNI was developed to give soldiers and vehicle crews additional "situational awareness capabilities" in the form of a mobile intelligence gathering platform.

"We wanted to give infantry a tactical eye-in-the-sky", Erez Meir of Elbit's Multi-Rotor business unit said.

According to Elbit, the 2.5-kilo drone MAGNI can be launched in less than a minute, providing the vehicle's crew with vision of the battlefield from above even in nighttime conditions allowing it to spot enemy units. The received surveillance information can then later be shared via a connection to the Battle Management Systems (BMS), developed by Elbit, which allows different military units to better coordinate their actions. 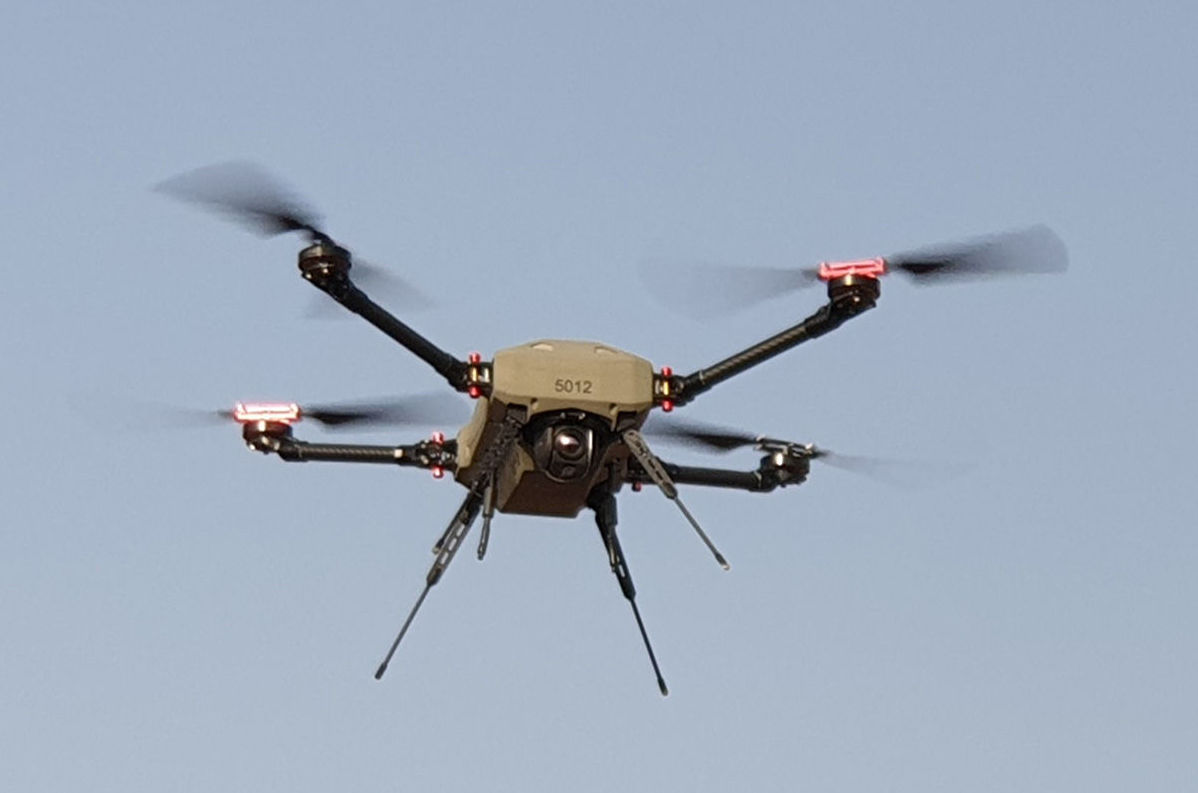 MAGNI is capable of flying for around half an hour without landing up to distances of 3 kilometres and altitudes of up to 1.2 kilometres. The drone itself is essentially a scaled-down version of Elbit's 10-kilogramme drone THOR, named after the Scandinavian god, who also happens to be the father of another god called Magni. 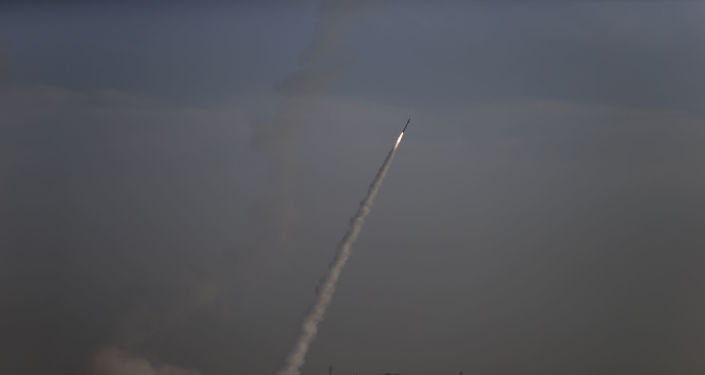 Elbit previously used the idea of an armoured vehicle-based recon drone in its concept tank for the Israeli Defence Ministry's Carmel armoured fighting vehicle project, seeking to give the country's army a modern, versatile tank capable of fighting and manoeuvring in narrow streets. Elbit's concept tank also suggested the use of F-35-style high-tech Iron Vision helmets to provide the crew with a 360˚ view of the battlefield using numerous cameras installed on the outside of the vehicle.