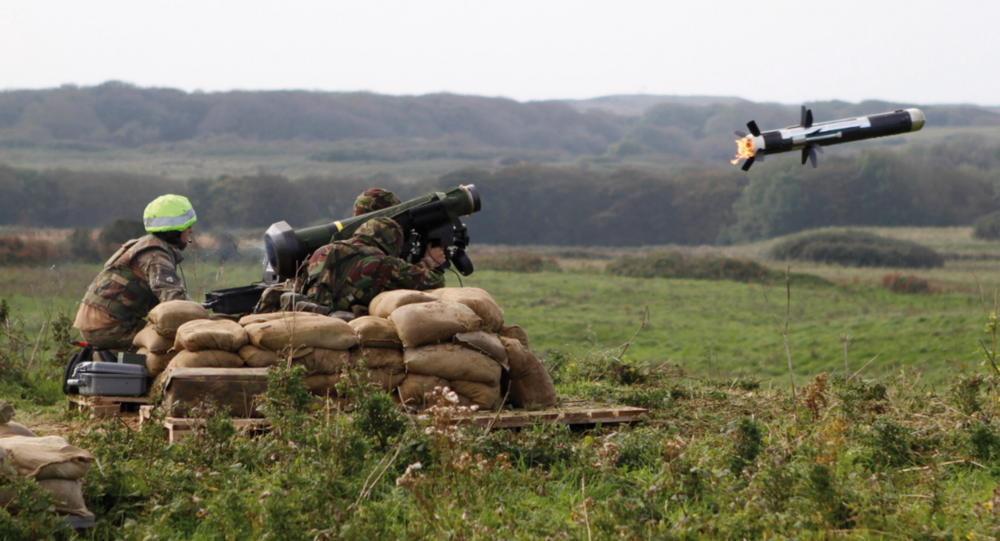 Poland recently requested to buy American anti-tank missiles and military transport aircraft from the US.

The FGM-148 Javelin is a man-portable, fire-and-forget anti-tank missile manufactured by American aerospace, defense and security company Lockheed Martin and US defense contractor Raytheon. Fire-and-forget missiles can hit targets without guidance after being launched.The C-130 Hercules is a four-engine military transport aircraft built by Lockheed Martin. The equipment would be used by Poland’s Territorial Defense Forces, according to Defense News.

Poland’s filing of two letters of request was announced at the annual International Defense Industry Exhibition (MSPO) taking place from September 3-6 in Kielce, Poland. During the show, Blaszczak officially signed the letters of request.

Greg Ulmer, the vice president and general manager leading the F-35 program at Lockheed Martin, told Defense News during the MSPO exhibition that Poland is considering buying 32 F-35 fighter jets from the US as well.

“If Poland decides to buy the F-35, it will receive Block 4 aircraft. This version will include a new computer, additional weapons and systems, and it will be able to be fitted with six missiles instead of four,” Ulmer recently told Defense News. Block 4 is a software suite that consists of 53 improvements to the F-35, according to Air Force Magazine, which noted that Block 5 upgrades are expected in 2028.

Blaszczak in May said that Poland plans to acquire 32 F-35s in order to replace its air force’s outdated Soviet aircraft, the Sukhoi Su-22 and Mikoyan MiG-29.

‘Rehearsal of War’: Pyongyang Condemns US Over Planned Military Exercises with Seoul