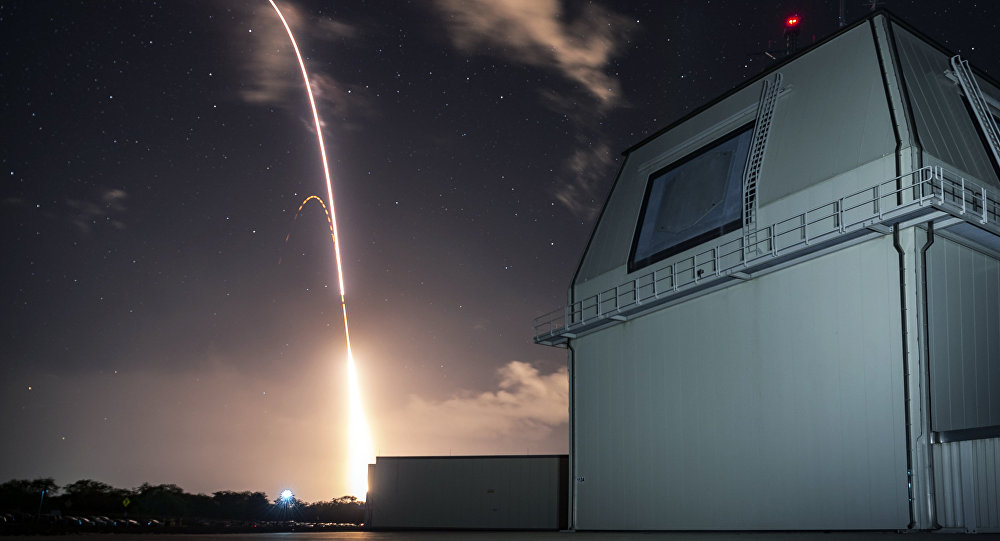 China will take countermeasures if the US proceeds with its planned deployment of intermediate-range missiles to the Asia-Pacific region, a Chinese foreign ministry official told reporters.

Fu Cong, director-general of the foreign ministry’s arms control department, made the comments in Beijing at a press briefing on Monday.

"China will not stand idly by and will be forced to take countermeasures should the US deploy intermediate-range ground-based missiles in this part of the world. And we also call on our neighbours, our neighbouring countries, to exercise prudence and not to allow a US deployment of its intermediate-range missiles on (their) territory," he said, naming Australia, Japan and South Korea.

US Defence Secretary Mark Esper said on Saturday in Australia that he was in favour of placing ground-launched, intermediate-range missiles in Asia relatively soon, possibly within months. Australia’s defence minister has said that the country will not be used as a base for the missiles.

Fu added that China had no intention of entering a trilateral arms control deal with the US and Russia, but would remain engaged in disarmament discussions, cited by the AP.

Earlier in February, the United States announced that it would be suspending its obligations under the INF Treaty within six months if Russia refused to resume compliance with the accord's provisions. In turn, in July, Russian President Vladimir Putin signed a retaliatory decree halting Russia's participation in the treaty.

The INF Treaty, signed by then-US President Ronald Reagan and Soviet General Secretary Mikhail Gorbachev in 1987, required the two countries to eliminate and permanently forswear all of their ground-launched ballistic and cruise missiles with ranges of 500 to 5,500 kilometres (310 to 3,417 miles).