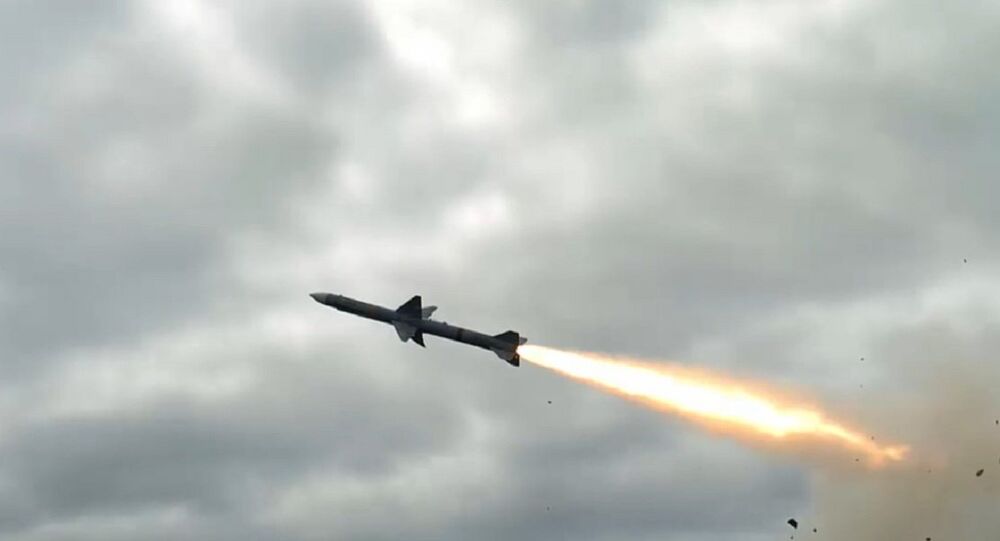 The Indian Navy will equip its major warships with MRSAM to defend against incoming anti-ship missiles.

"The deal involves a follow-up order for a range of maintenance and other services for various sub-systems of IAI's advanced MRSAM ADS," the company said, adding the contract is a "breakthrough as it advances us from system development and delivery to looking after the operational needs of our customers".

The MRSAM is the successor to the Barak missile that currently equips many navy ships. The Barak missile, having a range of 10-15 km, can successfully engage current generations of anti-ship missiles such as the Harpoon and the Exocet. The long-range version of the missile was developed under an agreement signed between New Delhi and Tel Aviv in 2006. The upgraded version of the missile has a range of over 70 km.

The MRSAM is considered more manoeuvrable and is capable of engaging next-generation anti-ship missiles.

On 30 January 2019, the Israeli firm announced a $93 million contract with the Indian Navy and Cochin Shipyard Limited (CSL), to provide systems complementary to the MR-SAMs.  Last year, it won $777 million in contracts to supply additional Barak-8 MRSAM systems to the navy.

The Barak-8 system was developed by IAI in collaboration with Israel's MOD, India's DRDO (Defence Research and Development Organization), the navies of both countries, IAI's ELTA Group, RAFAEL and other industries in India and Israel.