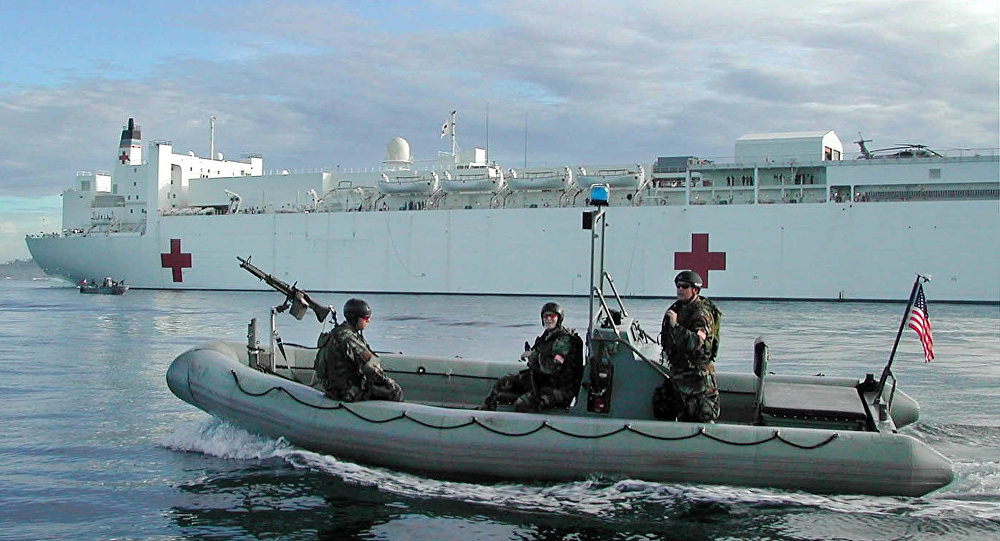 WASHINGTON (Sputnik) - The US Navy hospital ship Comfort will deploy next month to the Western Hemisphere to provide support for regional countries in response of the crisis in Venezuela, US Southern Command (SOCOM) said in a statement on Tuesday. 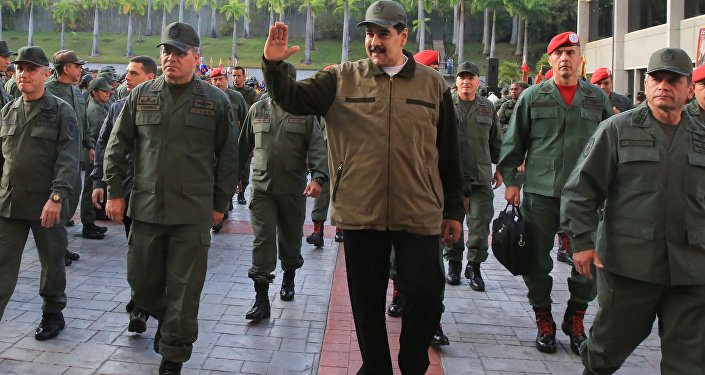 © REUTERS / Handout / Miraflores Palace
Maduro Calls on Army to be Ready to Defend Venezuela From US Attack − Report
Venezuela has been suffering from severe political crisis since late January, when US-backed opposition leader Juan Guaido proclaimed himself interim president in a bid to oust President Nicolas Maduro from power.