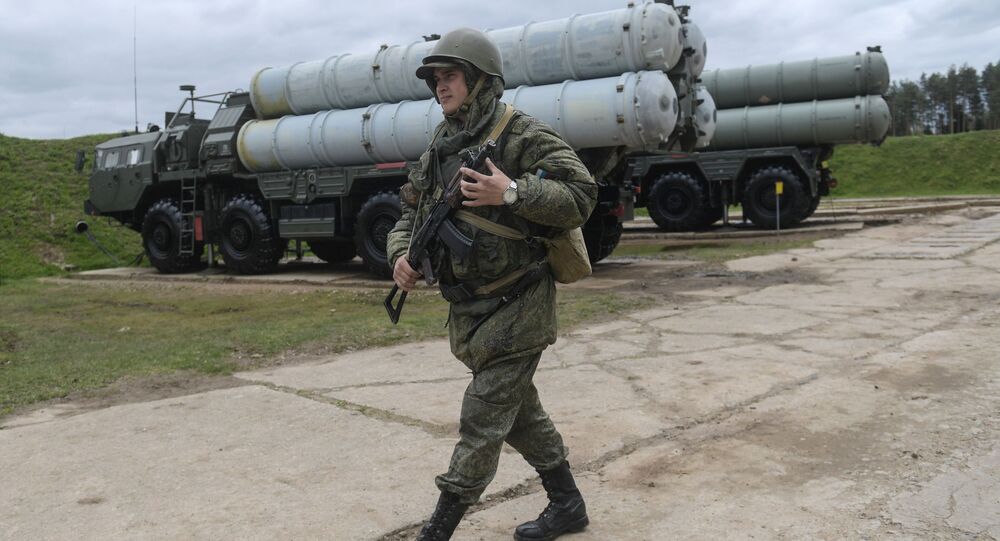 Although the US has been trying to talk Turkey out of purchasing the Russian-made S-400 air defence systems, Ankara seems to have refused to back down. A journalist at the German outlet Stern, Gernot Kramper, points out that the deal could become a huge problem for NATO, as Moscow could eventually gain access to the alliance’s technology.

After purchasing and deploying four batteries of the Russian-made S-400 air defence missile systems, Turkey would increase its influence in the eastern Mediterranean enormously, changing its geostrategic position, German journalist Gernot Kramper notes in his article for the magazine Stern. According to him, nobody will be able to operate in the area against Ankara’s will. He points out that although the US has dominated the air globally, the S-400 poses a danger even to stealth jets. So while the system is a bestseller for the Kremlin, it is a nightmare for NATO, he explains.

The author points out that the US had refused to provide Turkey with similar weapons for a long time. Even during the war in Syria, US-made Patriot air defence batteries belonging only to other countries were meant to defend Turkey. Kramper concludes that “Ankara has learned that Turkey is only a second-class ally”.

The journalist says that with the S-400 systems, Turkey is choosing a path of greater independence, as these complexes can be used against any enemy — which is not the case with the US systems. According to him, the Russian made batteries are capable of downing both Russian and US jets.

READ MORE: US Lists RISKS Turkey Will Face if it Doesn't Bow to Pressure Over S-400 Deal

The S-400 is said to be far more advanced than the Patriot systems, with the latter costing almost twice as much as the Russian weapon. Additionally, Moscow has reportedly offered Ankara a better deal. The German journalist added that Turkey is interested in a technology transfer of all weapon purchases to get access to cutting-edge tech for its military. Although the Russian president’s spokesman earlier stated that although there is no talk about joint production of S-400 systems by Russia and Turkey, it is possible that some components could be produced jointly; it is also expected that Turkey will begin to develop its own air defence complexes, the journalist claims.

Kramper describes another “huge problem” for NATO aside from losing its influence over the strategically important Turkish airspace. The S-400 is not compatible with other NATO air defence systems, so the journalist warns that if a way is found to connect the S-400 with the Airborne Warning and Control System (AWACS), then Russia could gain an insight into NATO’s technology.

He concludes that in the long run, a country would not stop at the S-400, as air defences work in combination with other systems, as “even an impressive weapon like the S-400” makes little sense on its own. Therefore, according to the journalist, Ankara would possibly add short-range defence systems and other radar complexes to “the wonder rocket”.

Earlier in April, Turkish President Recep Erdogan held a meeting with his Russian counterpart Vladimir Putin, reiterating his position that the S-400 deal, signed in 2017, was "closed".

Ankara Needs Russian S-400s for Itself, Not for Reselling - Turkish Minister