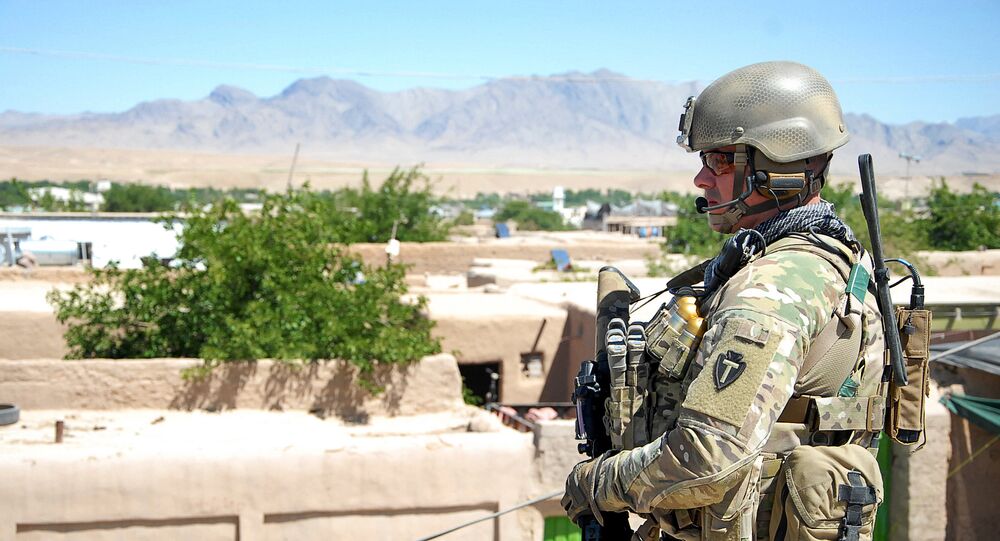 On Tuesday, US Secretary of the Army Mark T. Esper and Chief of Staff Gen. Mark A. Milley testified to the House Committee on Appropriations Defense Subcommittee about developments in military research and technology, including camouflage that would help hide soldiers from enemy detection devices by blocking their body heat signatures.

In response to a question from Congressman Hal Rogers (R-KY) about the Army's work on furthering camouflage technology, Milley said the Army would be allocating funds toward developing "advanced camouflage and concealment technologies" — particularly to gain better control in the battlefield when the Army does not have the upper hand.

A significant component of developing effective camouflage technology is blocking the detection of heat and electronic signatures emanating from humans and armored vehicles, he said. Currently, the US army relies on materials provided by Fibrotex, a government contracting firm, to supply its camouflage equipment, including a netting system that can be used to conceal soldiers and their weapons in a variety of environments.

The US Army has recently made several moves towards developing cutting edge technology for battlefield readiness. In March, the Pentagon released plans to create a neutral particle-beam weapon in its budget proposal. Most recently, the US Army has been attempting to add stealthier tanks and aircrafts to its arsenal.

For the next fiscal cycle, the Army is requesting a total of $182.8 billion.

"We have one simple focus — to make Soldiers and units more capable and lethal," the Army chief said in a prepared statement. The Army's basic training has been extended from 14 weeks to 22 weeks, the statement added.