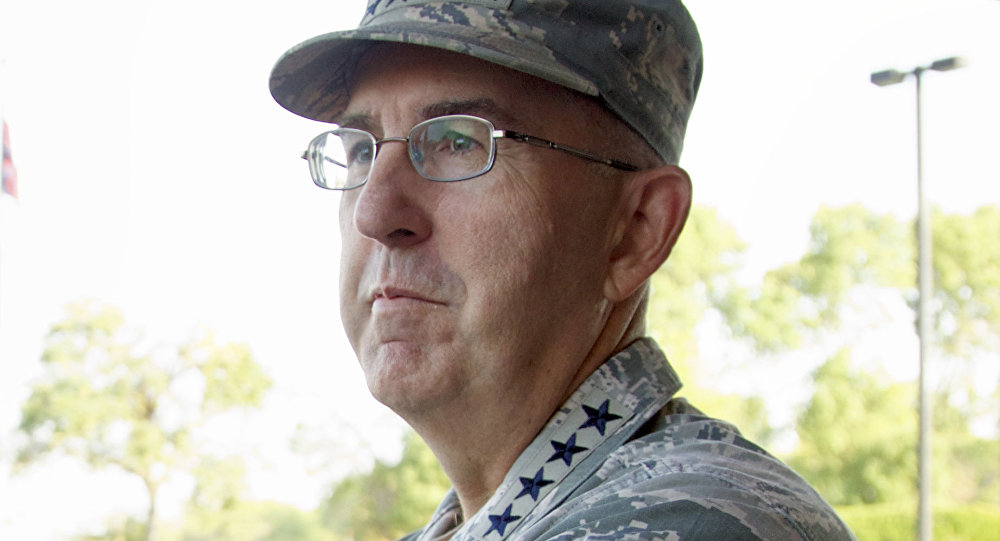 WASHINGTON (Sputnik) – US President Donald Trump has chosen General John Hyten for the No. 2 post on the Joint Chiefs of Staff, acting Defence Secretary Patrick Shanahan confirmed after the nomination was announced by the chief of the US Air Force on Tuesday.

“He is one of our brightest minds, a thoughtful leader and a great pick for this important post”, Shanahan said on Twitter shortly after Hyten’s nomination was announced by Air Force Secretary Heather Wilson.

Wilson, speaking at the Space Symposium in Colorado Springs, said the Pentagon sent Hyten's nomination to Congress on Monday.

The vice chairman of the Joint Chiefs is the second-ranking US military officer behind the chairman. Hyten currently serves as the commanding officer of US Strategic Command (STRATCOM). 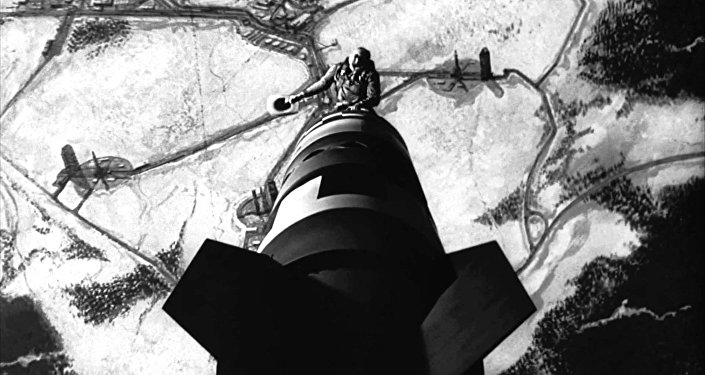 Earlier on Tuesday, Hyten told reporters on the sidelines of a Space Forum in Colorado Springs that the US should be in the Strategic Arms Reduction Treaty (New START) with its adversaries including Russia.

READ MORE: US Sees Russia As Most Significant Threat, N Korea As Most Uncertain — STRATCOM