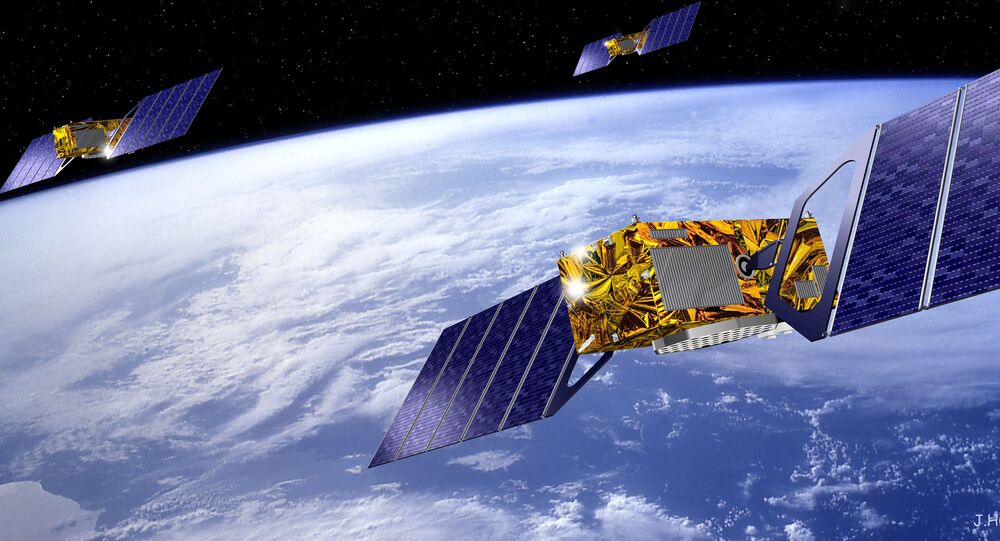 UK negotiators have stood up against locking London out of the Galileo satellite program that British companies have helped to create. British media is blaming a German-backed lobby within the European Commission, who see the move as a “pedagogical exercise” for those who want to leave the bloc.

A group of senior officials within the European Commission, backed by Germany, is reported to be lobbying to deny the UK’s government and military access to the Galileo satellite project, which is developing an EU positioning system independent from the United States, Russia and China.

As the British newspaper The Times reports, French diplomats as well as those from Spain, Sweden, the Netherlands and the Baltic States have objected to the move, pushed by a “clique,” led by Martin Selmayr, close to German Economy Minister Peter Altmaier. According to a diplomat, cited by the media, the “clique” describes Brexit as “pedagogical exercise” to show the bloc’s members an example of what cost potential leavers may bear.

The diplomats from various European countries have also reportedly expressed their discontent over the EC’s failure to respond for two months to the British bid for negotiations.

London has expressed “strong objection” to the bloc’s negotiators over the plans to shut out the UK from the key element of Galileo project, the Public Regulated Service (PRS), which is a navigation and timing system for government agencies, armed forces. According to the document, given to the EU negotiators and cited by the BBC, the exclusion would hamper the UK-EU work and effective security cooperation after London’s leaving the Union in March 2019. According to the British diplomats, cutting the UK off from PRS could backfire at the EU.

"Excluding industrial participation by UK industry in security-related areas risks delays of up to three years and additional costs of up to €1 billion," the statement reads.

According to the BBC, the UK also predicts "significant gaps" in a number of security issues, including prisoner transfers, asset recovery, financial intelligence and access to criminal records for child protection, if London and Brussels fail to agree on a security deal.

The Galileo system is a joint project between the European Union and the European Space Agency (ESA), autonomous from the bloc, launched in December 2016 after 15 years of development.

Soon after the Brexit negotiations began, it was reported Britain would need to work out a third-party agreement with the European Union to conserve its participation in the project, like Norway and Switzerland, who brokered their deals and now carry out project-specific work for the bloc.

The debates over security issue and the Galileo satellite project have restrained Brexit talks along with the future arrangements on the British-Irish border after the UK leaves the bloc and the EU customs union. London and Brussels have been in talks on the UK’s withdrawal conditions since June 2017, following a nationwide referendum on leaving the bloc. A provisional agreement on the Brexit terms was reached in December 2017, although the legal text still needs to be worked out. The UK is to leave the EU in March 2019, after the Brexit bill is ratified by parliament.