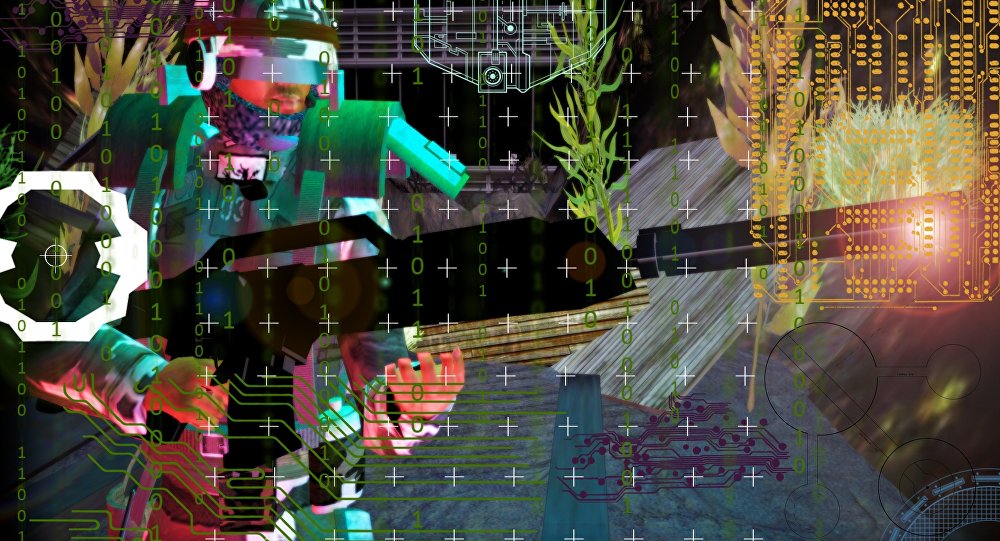 While the Pentagon is already in possession of electronic warfare systems, reliance on a human operator can cause unnecessary delays.

"[Current systems] are limited in their ability to quickly adapt to new and advanced threats because they rely on a database of known threats with predefined countermeasures," reads a statement from BAE Systems, according to Breaking Defense.

To fix this problem, the defense firm has just been awarded an additional $13.3 million to create an autonomous EW system called Adaptive Radar Countermeasures (ARC), meant to counter "new, unknown, and adaptive radars in real time."

Using artificial intelligence will allow the system to quickly and accurately sift through complicated communication networks.

"In Phase 2, we successfully demonstrated the ability to characterize and adaptively counter advanced threats in a closed-loop test environment," Louis Trebaol, ARC program manager said in the statement. 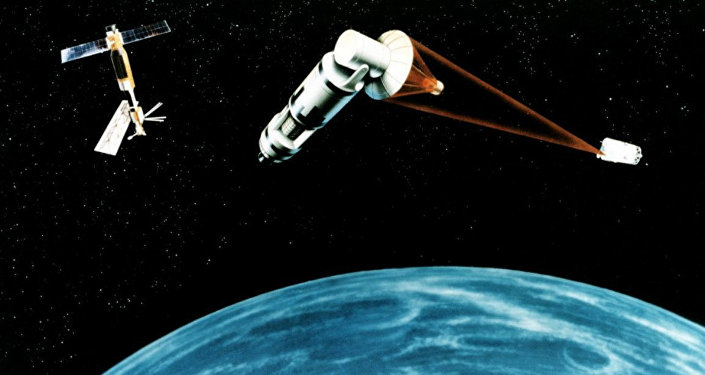 "We will now continue to mature the technology and test it against the most advanced radars in the US inventory in order to successfully transition this important technology to the warfighter."

It was announced in September that BAE Systems would help the Pentagon develop new EW capabilities, citing concern of Russian advances in the technology.

"…The combinations of unmanned aerial systems and offensive cyber and advanced electronic warfare capabilities…provide Russian forces a new degree of sophistication," Army Secretary Eric Fanning said, according to Defense One.

Joshua Niedzwiecki, director of Sensor Processing and Exploitation group at BAE Systems, stressed at the time that artificial intelligence will help troops in real time.

"If I’m a tactical soldier, maybe I’m trying to detect and locate certain enemy signals or understand where and how the enemy is communicating in that tactical battlespace," he told Popular Science.

BAE has given no indication when ARC will be battlefield ready.

US Preparing Electronic Warfare for 'Force-on-Force Conflict in Europe'