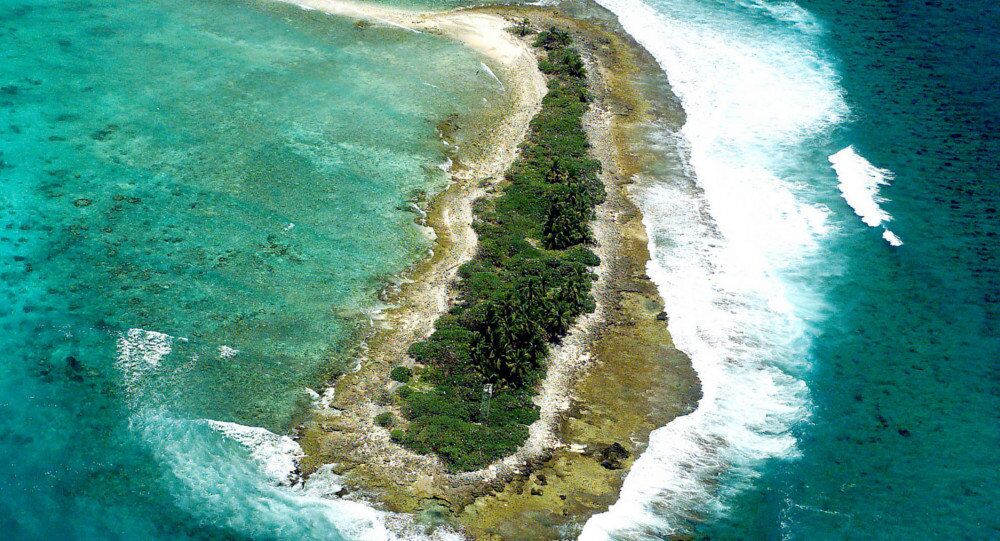 The British government has been accused of stalling over the publication of flight records in and out of the British-owned island of Diego Garcia, amid claims the remote Indian Ocean location was used as part of the CIA's post 9/11 torture and rendition program.

The fresh criticism of British officials and the failure to publish the flight records comes after the UK Foreign Office said it was still "assessing their suitability for publication" nine months after the documents were requested by human rights advocacy group Reprieve.

In a letter to Reprieve, Foreign Office Minister Hugo Swire wrote: "we are still assessing the suitability of the full flight records for publication."

Foreign Office officials had said that some of the flights records for Diego Garcia had been 'water damaged' and efforts were being made to look into whether they could be published.

Critics say the flight records could shed light on allegations that the CIA did in fact use facilities on the island to interrogate terror suspects.

© Flickr / Jeff Laitila
London Backtracking: Diego Garcia Island Still Off Limits to Natives
Lawrence Wilkerson, a senior US official during the Bush administration, revealed in an interview to Vice News in January that, according to his sources, the island was used as "a transit site where people were temporarily housed, let us say, and interrogated from time to time."

These explosive claims contradict the British government's official line on Diego Garcia and CIA involvement, which states that although CIA planes carrying torture suspects twice landed on the island in 2002 for refueling, none of the suspects were released from the plane.

However, the British government has in the past been accused of being evasive and misleading in its release of information relating to Diego Garcia. Despite earlier assurances from the government, in 2008 it was revealed to parliament that two planes carrying suspects had in fact landed on the island during 2002.

Donald Campbell from the NGO Reprieve, has accused the government of stalling in regards to the release of the documents, saying the publication of flight records would help to stop rumors and allegations regarding what activities may or may not have taken place on the island.

© Flickr / Jennifer
Diego Garcia Claims Raise Questions Over UK Complicity in CIA Rendition
"It is now over seven years since the UK Government was forced to admit that CIA torture flights were allowed to use the British territory of Diego Garcia, yet we still seem no closer to the publication of flight records which could provide crucial evidence of what went on.

"Last summer, after the records reportedly suffered 'accidental' water damage, ministers promised that they were 'assessing their suitability for publication'. Eight months later, they say they are still 'assessing'.

"It is hard to see how such a long delay could be justified. We need to see full publication of those records without delay, in order to reassure the public that Britain is not involved in the cover-up of torture evidence."

The British government has also come under fire for its treatment of the native population of the Chagos Islands — a group of small, isolated atolls in the Indian Ocean for which Diego Garcia is apart of.

The UK forcibly removed the Chagossians from the islands in the late 1960s and 1970s to allow the US military to operate its Diego Garcia base.

But despite promising to make a decision on resettling the islands during the current government, no statement on the future of the exiled Chagossians has been made.