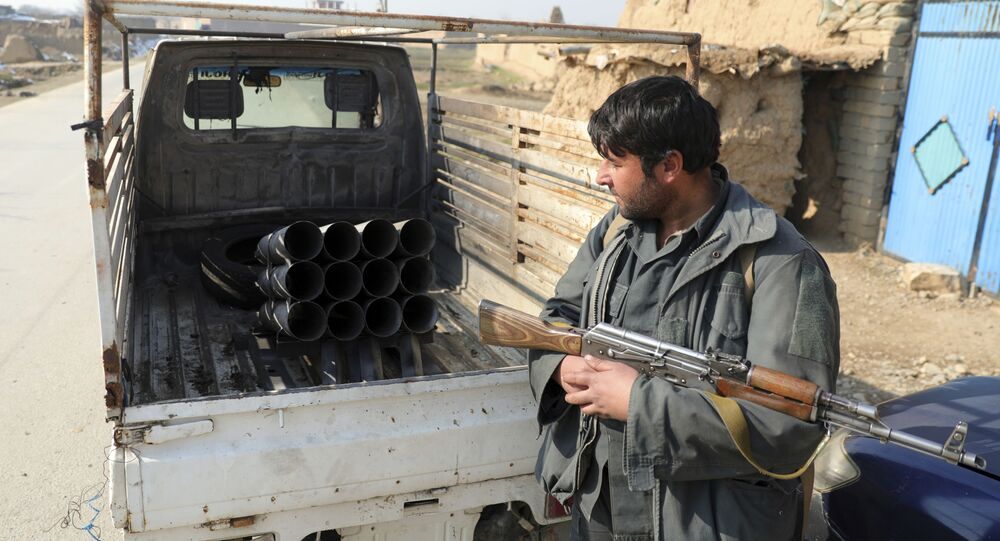 MOSCOW (Sputnik) - Spain will coordinate the pullout of its forces from Afghanistan in line with its allies in NATO, the Foreign Ministry said on Wednesday.

"Spain will synchronize the departure of its troops from Afghanistan with that of the United States and other allies, who have announced today that they will put an end to the 'Resolute Support' Mission coinciding with the 20th anniversary of the September 11 attacks," the ministry said in a statement.

The ministry noted that during a virtual meeting of NATO defense and foreign ministers earlier on Wednesday, Spanish Defense Minister Margarita Robles said that the US-backed withdrawal plan promotes the consolidation of "the democratic progress made in the country" and is sufficient to ensure that Afghanistan would avoid becoming a hotbed for terrorist activities.

Nonetheless, the minister added that once the foreign forces leave the country, NATO should pursue a bilateral security and defense agreement with Afghanistan.

© REUTERS / POOL
Taliban Likely to Hasten US-NATO Afghan Exit, Ex-Diplomat Says
For her part, Spanish Foreign Minister Arancha Gonzalez Laya said Madrid was committed to continuing to support the Afghan government to preserve achievements made in the country in the fields of security and peace over the 20-year US and NATO involvement in the Afghan war.

Georgia has also voiced its intention to withdraw troops from the country in line with the alliance's strategy.

"According to the schedule agreed with NATO, Georgian troops will also leave Afghanistan. We are holding intensive consultations with our strategic partner - the United States. The Georgian contingent will leave Afghanistan in coordination with them," Georgian Prime Minister Irakli Garibashvili wrote on Facebook.

He stressed that his country was proud to have contributed to the fight against terrorism in Afghanistan, and expressed hope that the Islamist threat would not rise again in the country.

On Tuesday, the United States announced its decision to complete the withdrawal of American troops from the country before the 20th anniversary of the September 11 terror attacks. The beginning of the pullout is scheduled for May 1, US President Joe Biden stated earlier in the day.