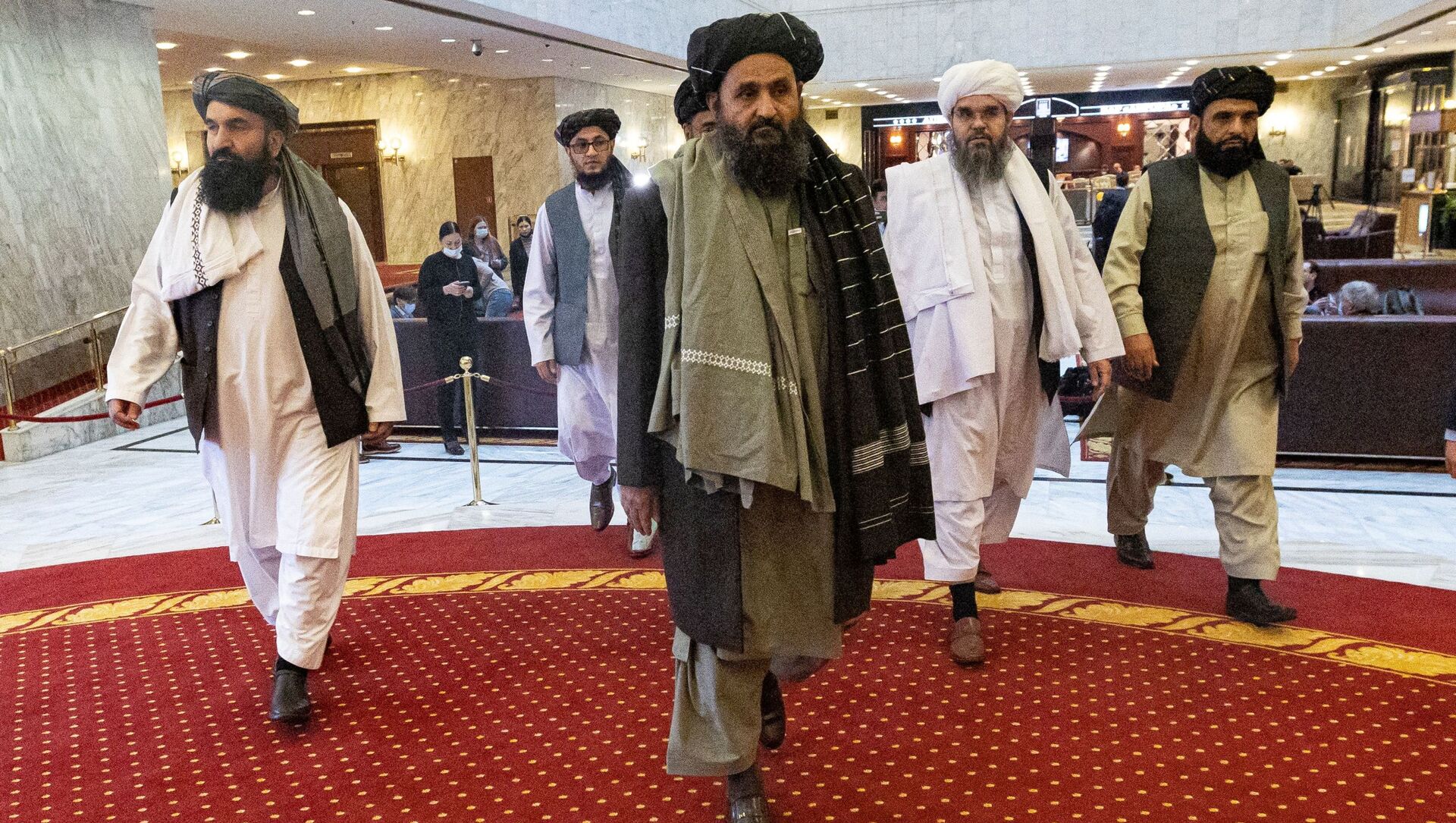 WASHINGTON (Sputnik) - The Taliban are likely to hasten the US and NATO forces withdrawal from Afghanistan by attacking their supply lines, former Canadian diplomat Patrick Armstrong told Sputnik.

On Wednesday, President Joe Biden in a press conference said the US would pull all troops from Afghanistan by September 11. The president said the US went to Afghanistan because of the 9/11 attacks, hence has no reason to remain there after 2021.

"I would expect the Taliban to hasten their departure; as we see in Iraq, US/NATO forces have supply lines that can easily be attacked," Armstrong, former charge d'affaires at the Canadian Embassy in Moscow, said.

World
Taliban Says Will Not Take Part in Any Conference Until Foreign Forces Withdraw From Afghanistan
The Biden administration, Armstrong added, as well as the US political elite and public still had to come to terms with the fact that the United States had lost its 20-year-war and efforts to create an allied and subservient state in Afghanistan.

Russia and China had been able to stand back and let the United States exhaust its military strength and financial resources in Afghanistan but they were now poised to take full advantage of the opportunities offered by a US withdrawal at last, Armstrong said.

The Taliban have said they will not engage in peace talks until US forces leave. The insurgents say the US broke its promise to pull forces by May 1 per the Doha deal.

The US intelligence community believes al-Qaeda does not possess the "external plotting capability" at present to threaten the American homeland, a senior Biden administration official said on Tuesday. Biden said the terror threat is now dispersed.