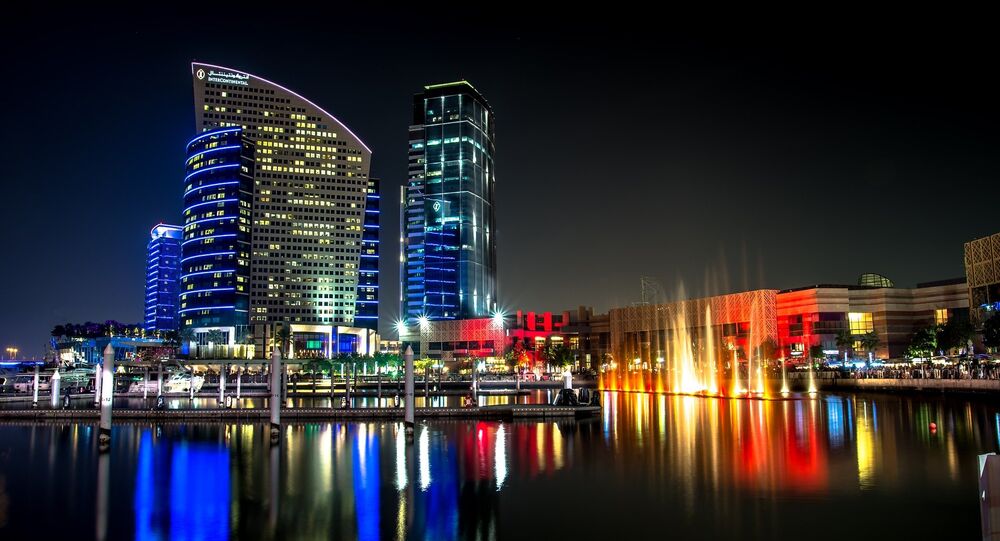 UAE Authorities: Women Detained in Dubai for 'Indecent Video' Will Be Deported

The Dubai Police Force detailed earlier this week that several people were detained on public debauchery charges over a photoshoot with naked women. Authorities in the United Arab Emirates (UAE) warned others from engaging in similar "unacceptable behaviors," as the nude photoshoot does "not reflect the values and ethics of Emirati society."

Essam Issa Al Humaidan, Dubai's attorney general, announced Tuesday that all individuals involved in the "recently publicized [photoshoot] which contravened UAE law" will be deported from the Muslim-majority country.

"No further comment shall be made on the matter," the Tuesday statement concluded.

Dubai Police previously noted the individuals violated Articles 17 and 361 of the UAE's Federal Penal Code by organizing and participating in a nude photoshoot on a Dubai Marina balcony. The shoot gained global attention after lewd footage from the set was published on social media.

The #DubaiPolice has arrested a group of people who appeared in an indecent video shared online pic.twitter.com/6ZOUFI2ElB

It's worth noting the public debauchery scandal occurred less than two weeks ahead of the holy month of Ramadan, which begins on April 13 for Muslims.

Ukrainian Ministry of Foreign Affairs spokesperson Oleh Nikolenko recently revealed that, "according to preliminary information, among the detainees there are 11 citizens of Ukraine."

"There are no Russian citizens among the detained girls, only one Russian citizen was detained on suspicion that he was the organizer of this event," said Ivan Gubanov, a Russian vice-consul in Dubai. It was initially reported that some of the women detained in Dubai were Russian nationals.

The nationalities of the other women involved have not been revealed.