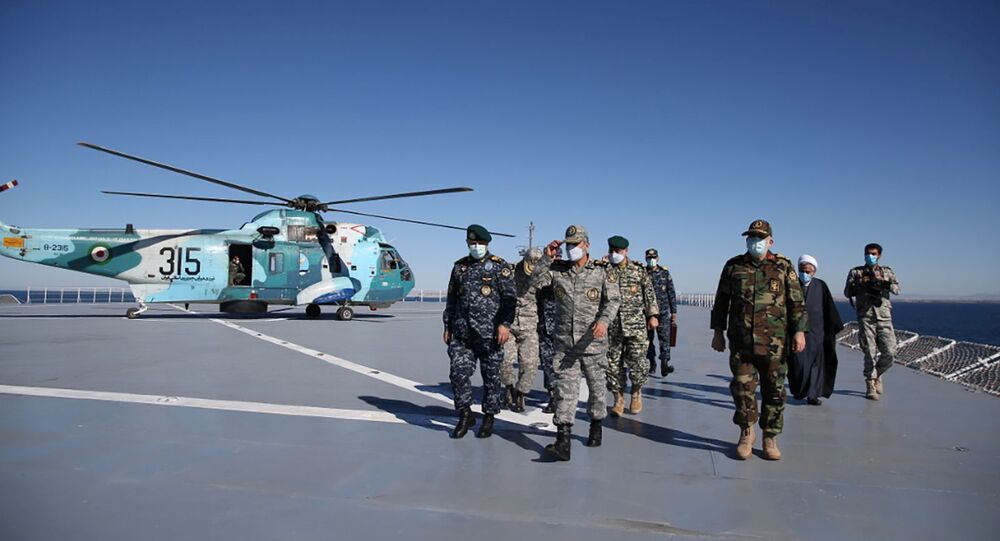 Iran test-fired ballistic missiles at a maritime target across the Gulf of Oman on Saturday, a day before two US B-52 strategic bombers overflew Israel and the Persian Gulf in the latest escalation of tensions between the two adversaries.

Iran has announced military manoeuvres in the Gulf of Oman for Tuesday — the day before Joe Biden is sworn in as US president.

Army Ground Force Commander Brigadier General Kiomars Heidari told the Tasnim news agency on Monday that the drills would begin on Tuesday around the port city of Makran in eastern Baluchistan province, near the border with Pakistan.

“The main purpose of the war game is to evaluate the mobility and offense power of the rapid reaction brigades and corps and the mobile offense units of the Army Ground Force,” Gen. Heidari said.

He added that the drills would practice a “rapid and decisive response” to hostile threats and simulate major strikes on hypothetical enemy coast. On Saturday Iran test-fired ballistic surface-to-surface missiles, hitting a seaborne target at a range of 1,100 miles (1,800 km) across the Gulf of Oman in the Indian Ocean. 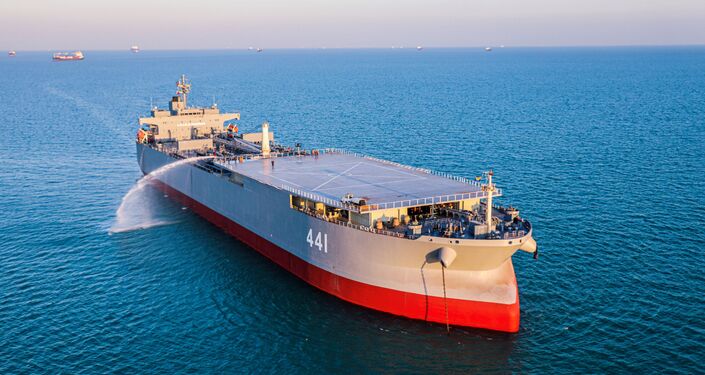 Photos showed Heidari aboard the Iranian military "port ship" Makran, a converted tanker with a landing pad and a complement of five helicopters.

Iran holds annual military exercises. Those in 2017 took place in early February, days after newly-elected President Donald Trump slapped sanctions on Tehran as he pulled out of the 2015 JDPOA or Iran nuclear deal negotiated with his predecessor Barack Obama.

The Gulf of Oman lies just east of the Straits of Hormuz, the narrow choke-point channel into the oil-rich Persian Gulf between Iran and Oman. The gulf opens onto the Arabian sea to the west, the maritime rout to war-torn Yemen, India and east Africa.

Iran supports Yemen's Ansarallah movement — dominated by the Houthi tribe — against the nine-nation coalition led by Saudi Arabia in the war now entering its sixth year.

Earlier this month outgoing President Trump ordered the aircraft super-carrier USS Nimitz to remain in the region after it had been ordered to return to the US following a deployment off Somalia, south of Yemen.

Two US Air Force B-52 strategic bombers flew over Israel and the Persian Gulf over the weekend in a further display of sabre-rattling by Washington, prompting a stern response from Iranian Foreign Minister Javad Zarif.