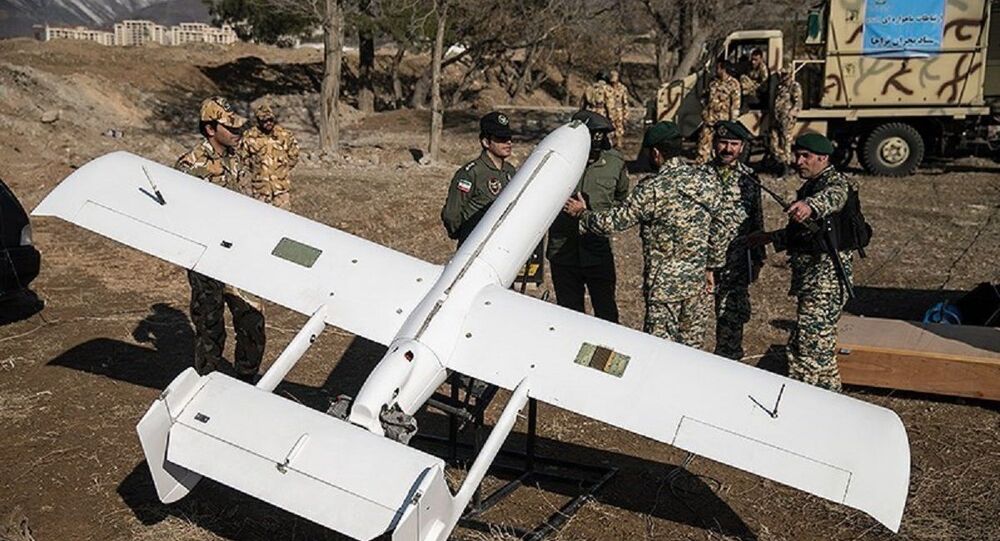 The Iranian Army has launched a large-scale drill involving unmanned aerial vehicles (UAV) in the northern province of Semnan.

Admiral Mahmoud Mousavi, the army’s deputy commander for operations, said on Tuesday that a wide range of domestically-made drone systems will be used by units from the Ground Force, the Air Defence, the Navy, and the Air Force to practice real warfare conditions during the two-day exercises.

According to Mousavi, the exercises will see naval drones fly from warships in the country’s southern waters and suicide UAVs conduct long-range sorties to practice destroying vital hostile targets deep in the enemy’s airspace with pinpoint accuracy.

He spoke after Iran’s IRNA news agency reported on Monday that the drill will involve “hundreds of operational army drones”, which will practice “combat, surveillance, reconnaissance, and electronic warfare” in short- and long-distance flights.

The war games follow the publication of several satellite images released by the private US company Planet Labs that captured what looks like a "cluster" of activity by ships from Iran's Islamic Revolutionary Guard Corps (IRGC) in the strategically important Strait of Hormuz.

This was preceded by a YouTube video apparently showing a simulated attack by the Iranian Armed Forces against a US military base.

The 139-second computer-generated clip, dubbed "The Great Revenge", featured several birds of prey attacking US servicemen as smoke billowed from various parts of the base. The clip ended with what looked like President Donald Trump delivering a speech in Congress as an apparently dead American soldier was seen near the rostrum.

These developments come amid heightened tensions between Tehran and Washington, with the US moving on Sunday to reverse a plan to bring its aircraft carrier the USS Nimitz home from the Persian Gulf. The Pentagon said that the vessel would stay in the Gulf due to alleged “recent threats” from Iran.

© AP Photo / UNCREDITED
Iran Vows US Will Be Brought to Justice Over 'Craven Act of Terror' Against General Soleimani
The past few weeks saw Tehran increase its rhetoric related to its pledge to take revenge for the assassination of top Iranian General Qasem Soleimani, who was killed in a US drone strike near Baghdad International Airport on 3 January 2020.