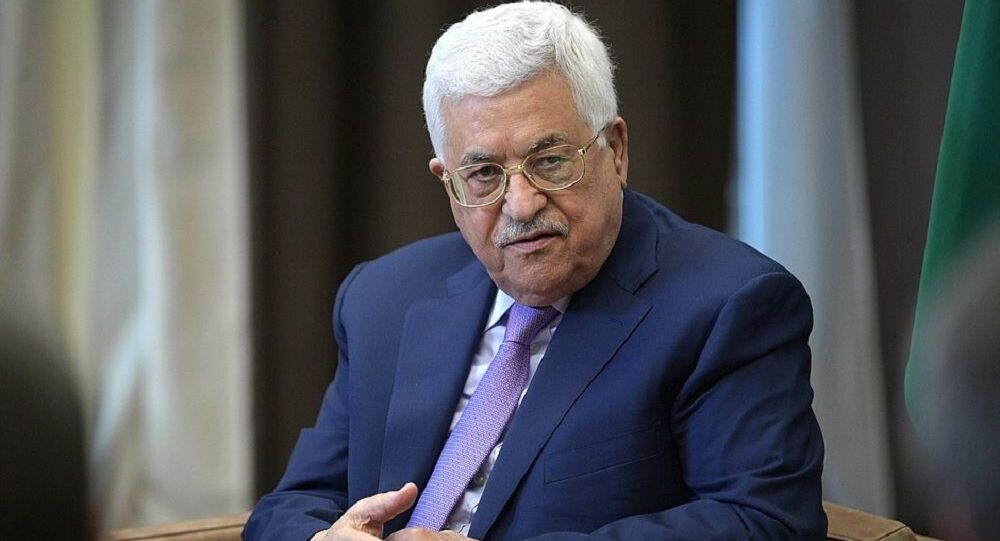 Previously, Palestinian lawmaker and former chief negotiator Saeb Erekat warned that the PLO could withdraw from the Oslo Accords, signed in 1993 and 1995, if Trump publishes his plan. These agreements marked the start of a peace process between the Palestinians and Israel, while also establishing the Palestinian Authority.

The head of the Palestinian National Authority (PNA), Mahmoud Abbas, has turned down an offer from US President Donald Trump to discuss his "deal of the century" peace plan, AFP reported, citing anonymous Palestinian officials. The sources say that the Trump administration has made several attempts to reach Abbas in recent months, including via third-parties, but to no avail.

According to one of the news agency's sources, the PNA leader is not planning to discuss any plan until a two state-solution envisaging the creation of an independent Palestinian state alongside Israel is recognised by the US. This goes in line with earlier PNA fears that Trump's deal seeks to bury its dreams of establishing a Palestinian state.

Palestinian leaders have claimed that they have not been invited to Washington for any discussions of the peace plan, according to Reuters.

Trump earlier announced that the plan would be published ahead of his talks with Israeli Prime Minister Benjamin Netanyahu. The discussions are scheduled to be held on 28 January, but media reports have claimed that the two might meet as early as 27 January. Trump is also planning to discuss the deal with the Israeli prime minister's main political rival, head of the Blue and White Alliance Benny Gantz, on 27 January.

The imminent publication of the plan has not been well received by the PNA. One of its lawmakers and former chief negotiator during the 1990s, Saeb Erekat, warned on 26 January that the Palestine Liberation Organisation (PLO) could withdraw from the Oslo Accords, which saw the organisation denounce the use of violence against Israel and recognise its right to exist.

Deal of the Century About to Be Released

The release of Trump's peace plan, dubbed the "deal of the century", has been postponed on several occasions, with the president’s adviser, Kushner, revealing only the economic portion of it in June 2019. According to it, the US suggests investing $50 billion in the Palestinian territories and neighbouring Arab states to resurrect the local economy and build a transport line between the Gaza Strip and the PNA-controlled parts of the West Bank.

The deal has already been denounced by two major negotiating parties, the PNA and Hamas, who stated that the US is not fit to be a mediator after it allegedly showed bias towards Israel with its decision to recognise Jerusalem as the capital of the Jewish state.