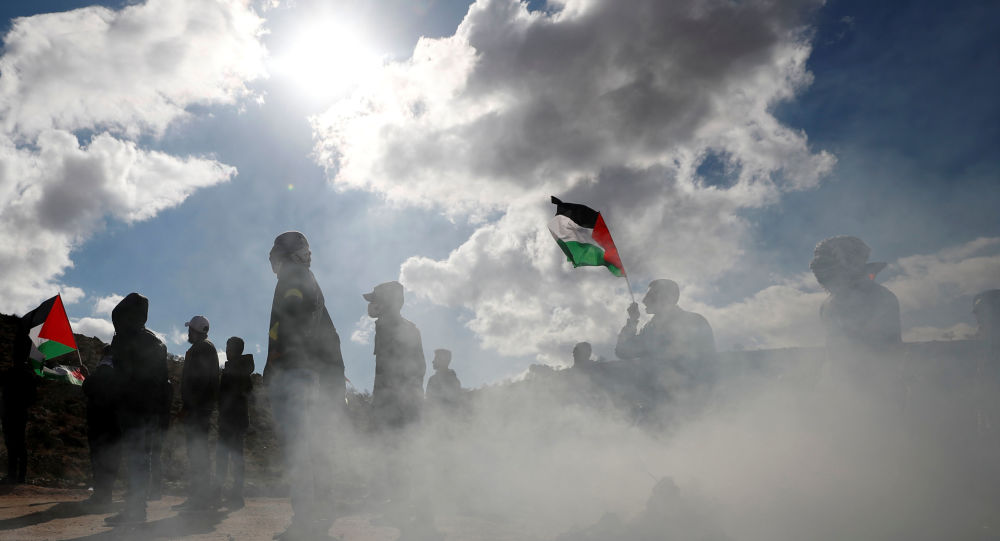 The Oslo accords, signed in the 1990s, officially created the Palestinian Authority as a structure tasked with exercising self-governance over the territories of the West Bank and the Gaza Strip, while also marking the start of the Oslo Peace Process, which was aimed at achieving peace in the Israeli-Palestinian conflict.

The Palestine Liberation Organisation (PLO) reserves the right to withdraw from the Oslo agreements, which regulate relations between the Palestinian Authority and the state of Israel, if US President Donald Trump releases his "deal of the century" peace plan, AFP reported, citing Saeb Erekat, a member of the Palestinian Legislative Council and former Palestinian representative in the talks on the Oslo Accords.

The former Palestinian chief negotiator stated that Trump's plan seeks to turn the "temporary occupation [of Palestinian territory by Israel] into a permanent" one, although there has so far been no reliable information about the political part of Trump's "deal". 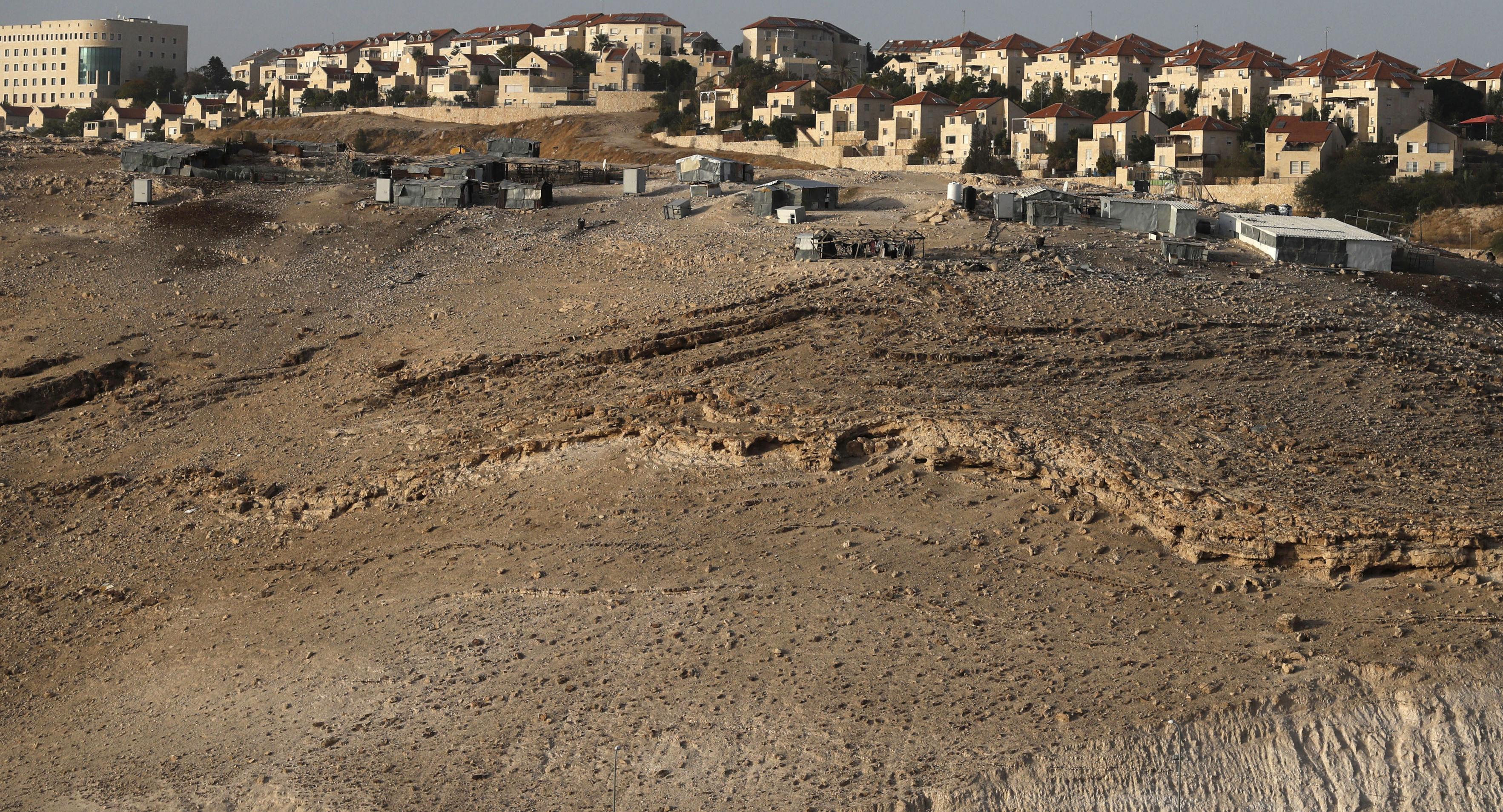 The Oslo agreements resulted in Israel's recognition of the PLO as a representative of the Palestinian people and a party to the peace negotiations, while the PLO, in turn, officially recognised Israel's right to exist peacefully and renounced the use violence to achieve its goals.

Amid the signing of the two Oslo accords in 1993 and 1995, the sides also inked the Gaza–Jericho Agreement that envisaged the creation of the Palestinian Authority as a structure tasked with exercising self-governance over the territories of the West Bank and the Gaza Strip.

Deal of the Century’s Imminent Release

Trump recently promised to reveal his peace plan for the Israeli-Palestinian conflict, also dubbed by him as the "deal of the century", ahead of his meeting with Israeli Prime Minister Benjamin Netanyahu on 28 January.

Its contents largely remain a mystery except for its economic part, which was published in June 2019. The deal namely pledges to invest $50 billion in the Palestinian territories and neighbouring Arab countries. It also envisages the construction of a transport corridor between the PNA-controlled West Bank and the Gaza Strip for additional $5 billion.

© REUTERS / Ronen Zvulun
Striking Deal or Blowing Smoke? Why Trump and Netanyahu to Meet Ahead of Israeli PM's Immunity Vote

There have been numerous unconfirmed media reports about the political part of the deal, some of which have suggested that a Palestinian state would be created under the deal, albeit without a military. Instead, these reports have claimed that Israel would ensure the safety of the Palestinian borders.

Striking Deal or Blowing Smoke? Why Trump and Netanyahu to Meet Ahead of Israeli PM's Immunity Vote