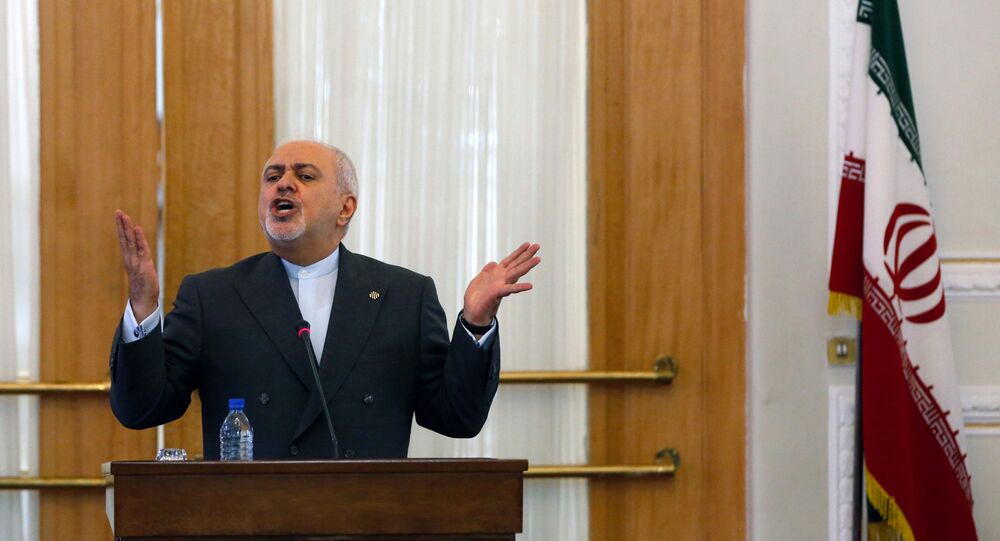 "The US move proved that you, as the person in charge of the country’s foreign policy, have a great influence on the public opinion and particularly on the American people when it comes to the US leaders’ ignorance," Soleimani was quoted as saying by the Tasnim news agency.

Zarif was one of the architects of the 2015 Joint Comprehensive Plan of Action (JCPOA), which coordinated the descaling of Iran’s nuclear program in exchange for sanctions relief.

In 2018, the Trump administration withdrew from the JCPOA and then hit Iranian petroleum industries with new sanctions, prompting Tehran to begin reneging on its nuclear-related obligations one year later by increasing its supply of low-enriched uranium.

The Iranian foreign minister has been a staunch critic of the Trump administration’s decision to withdraw from the agreement and its Middle East policy in general.