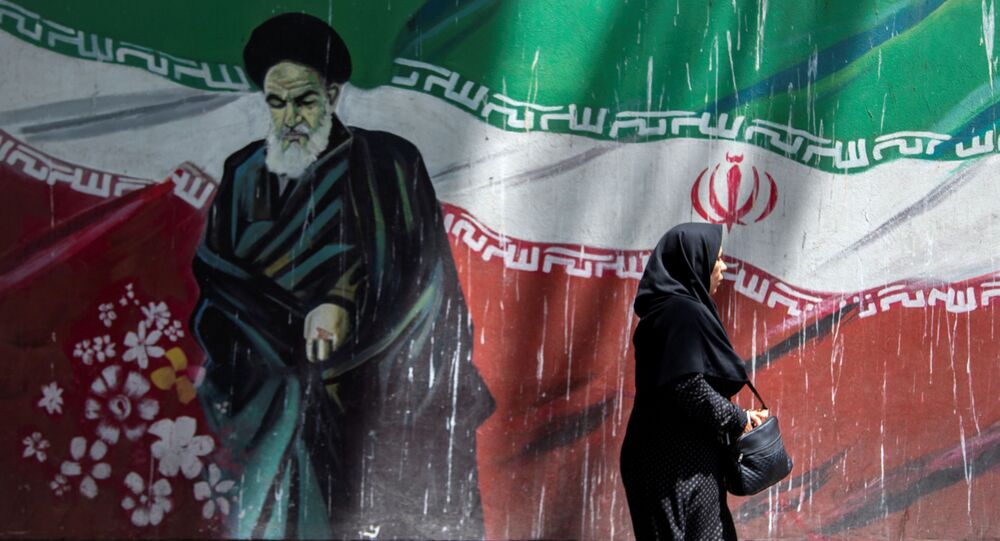 The recent US sanctions against Foreign Minister Mohammad Javad Zarif are "childish" and they contradict Washington's claims that it is ready to negotiate with Tehran, Iranian President Hassan Rouhani claimed earlier in the day.

Iranian President Hassan Rouhani has stated that Tehran is ready for the worst in the efforts to salvage the nuclear deal and sees a hard battle ahead, but says that Iran will prevail, state TV reported.

"We have a hard battle ahead, but we shall surely win", Rouhani said.

The statement comes amid rising tensions between the US and Iran, as Donald Trump issued an executive order on 24 June authorising sanctions on officials associated with Iranian Supreme Leader Ayatollah Ali Hosseini Khamenei. The Treasury Department sanctioned Zarif on 31 July. In response, the Iranian foreign minister thanked Washington "for considering [him] such a huge threat to [the US] agenda".

According to the Iranian Foreign Ministry, US sanctions on Mohammad Javad Zarif will have no effect on his ability to defend the Islamic Republic’s interests.

The Iranian foreign minister has been a strong critic of the Trump administration’s decision to withdraw from the 2015 Joint Comprehensive Plan of Action (JCPOA) and its Middle East policy in general.

In 2018, the Trump administration withdrew from the JCPOA and then hit Iranian petroleum industries with new sanctions, prompting Tehran to begin reneging on its nuclear-related obligations one year later by increasing its supply of low-enriched uranium.