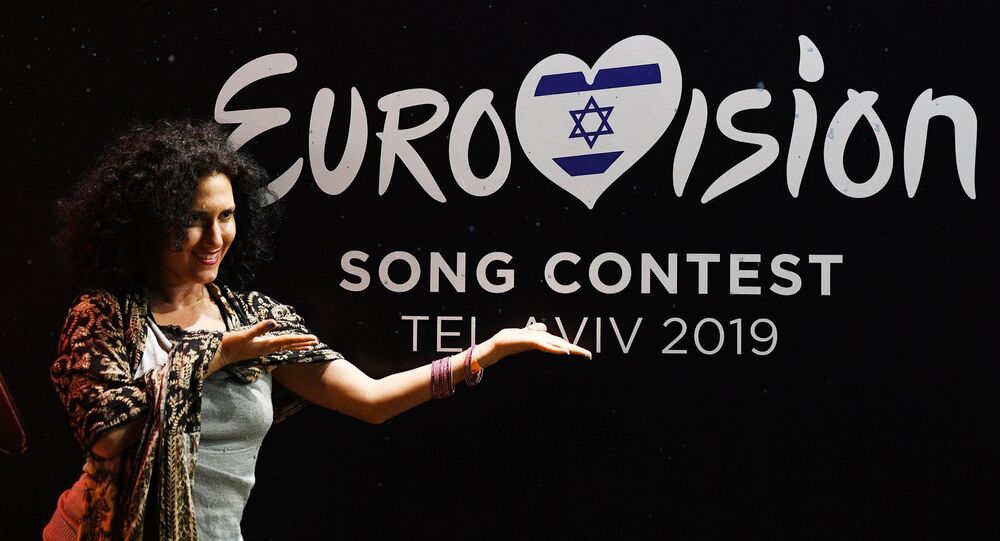 The European song contest kicked off in the Israeli capital Tel Aviv on Tuesday amid the reported deployment of the country’s Iron Dome anti-rocket systems. It came in the wake of another flare-up on 4 May when Israelis and Palestinians exchanged missile strikes that left several people dead.

Eurovision viewers within 1.2 kilometres of the song contest venue in Tel Aviv were told to seek shelter from an imminent missile strike, Haaretz reports. A live stream of the first semifinal on the Israeli Public Broadcasting Corporation’s (KAN) website was reportedly busted by a two-minute video, featuring a fake logo of the Israeli Armed Forces and warning “Israel is not safe, you will see”.

KAN, hosting the European Broadcast Union’s song contest, revealed that its site had been hacked for several minutes but the attack did not apparently impact many people.

“We believe the messages were not distributed to many people. The EBU and KAN view cybersecurity with the utmost importance and the matter is being investigated”, the broadcaster’s statement reads.

It is unclear who was behind the attack, although some reports have speculated pro-Palestinian groups in Arab countries might have been involved.

The start of the contest was marked with a protest by pro-Palestinian activists, calling to put an end to Israel’s control of the West Bank and Gaza policies, who marched near the show’s venue in Tel Aviv.

Israel won the right to host the 2019 Eurovision contest after Israeli singer Netta prevailed in last year’s show. The major European event, bringing musicians from all over the continent, the US, and Australia, as well as thousands of tourists to the Israeli capital, is being held from 14 to 18 May.

This comes a little more than a week after a violent flare-up in the region. Tensions between the Israelis and Palestinians escalated on 4 May, when hundreds of rockets were fired at Israel from Gaza, prompting the IDF to retaliate. The violence resulted in the deaths of at least 25 Palestinians and four Israelis.

The Eurovision festivities also coincide with the anniversary of the US Embassy being opened in Jerusalem and Palestinians’ Nakba Day, which was marked by violent protests in Gaza in 2018. According to reports, the Israel Defence Forces have extensively deployed Iron Dome anti-missile batteries across the country. The systems are expected to respond to fire from the Palestinian territories after clearance by the Israeli armed forces’ senior officers in order to prevent a repetition of the recent deadly missile exchanges.