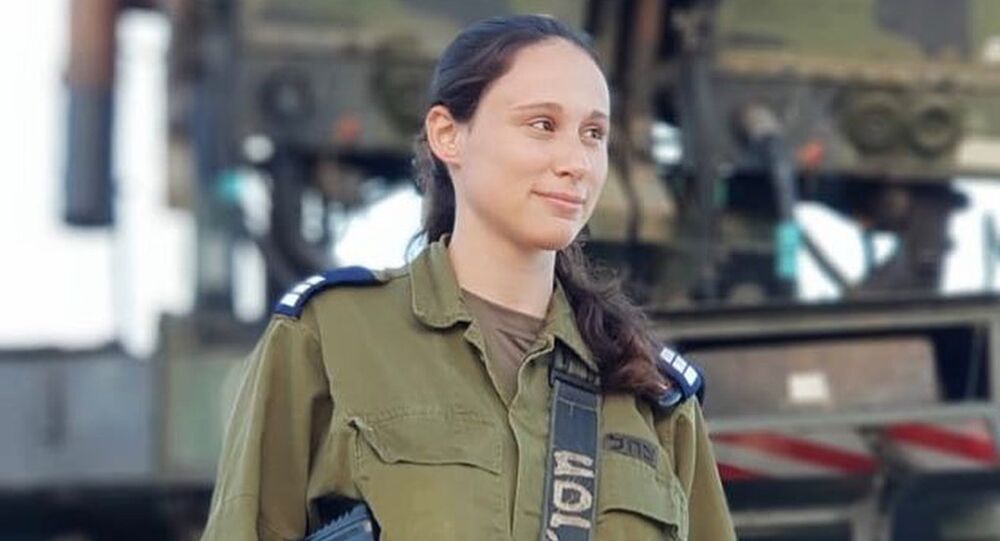 The Israel Defense Forces have confirmed that IDF Captain Or Na'aman commanded the 138th Battalion Patriot missile battery which downed the Syrian plane over the northern Golan Heights on Tuesday, according to the Jerusalem Post. Na'aman, the IDF said, was also responsible for intercepting a Syrian reconnaissance drone over Israeli territory last week, which prompted Israel to attack positions in Syria's Quneitra province in retaliation.

A Syrian military source told Sputnik that Omran Muri, one of the Sukhoi fighter's two pilots, had been killed. The condition of the second pilot remains unknown. Israel's ambassador to the United Nations said that the IDF tried to communicate with the jet, but received no response. According to Tel Aviv, the plane violated the 1974 separation of forces agreement, which established a buffer zone between Israel and Syria in the Golan Heights territories.

© REUTERS / Ronen Zvulun
Netanyahu on Syrian Warplane Downing: Israel Took 'Appropriate Action'
Damascus rejected Israel's stance, and said that the jet was conducting operations against a pocket of Daesh (ISIS)* terrorists in Syrian airspace over the country's south on Tuesday morning. The Syrian government said that the attack on its plane "confirms" Tel Aviv's "support for the armed terrorist groups."

Military tensions in the Golan Heights area have escalated in recent weeks amid a Syrian army offensive to clear remaining armed militant formations from the area and restore control over its sovereign territory. The IDF has been on high alert for weeks in the Golan Heights amid the Syrian military's advance toward the border. Militants began to surrender or evacuate from southern Syria on July 15 following negotiations facilitated by the Russian Reconciliation Center for Syria. Earlier this week, Damascus reported that the Israeli fighter jets had struck targets in western Syria, shortly after the evacuation of some 800 members of the White Helmets at the request of the US and its Canadian and European allies.

Israel occupied the Golan Heights in 1967, and formally annexed the territory in 1981. The UN Security Council rejected the move and called the decision to impose Israeli laws, jurisdiction and administration over the Syrian territory "null and void and without international legal effect."