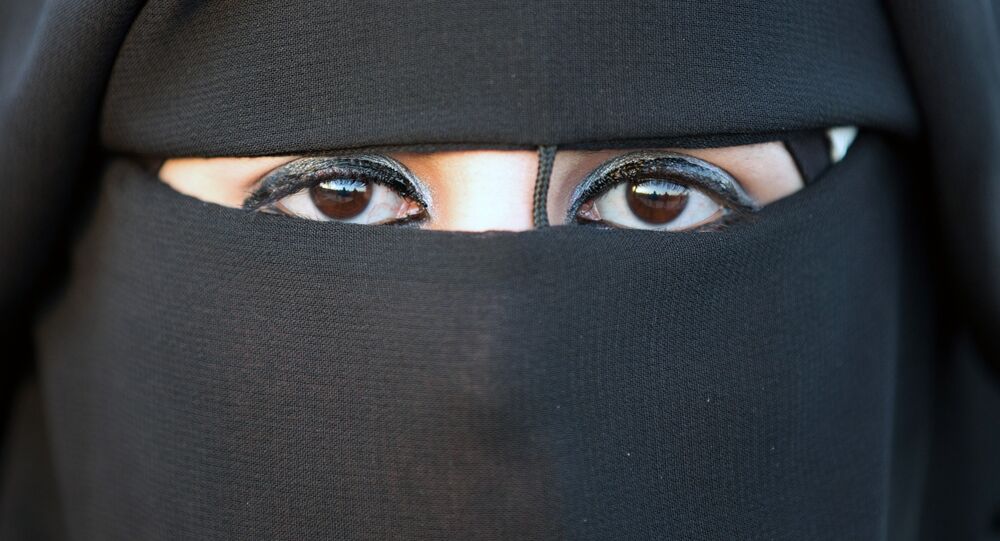 The Saudi public prosecutor's office has announced that it is hiring Saudi women as investigation officers. The application process will start on Sunday, February 11, and will continue until March 3, the al-Madina Arabic newspaper reported.

Women will be hired as investigators for the first time, as the kingdom seeks to encourage female employment under a reform plan for a post-oil era.

"Vacancies are available in women's positions on the staff of the public prosecution for the rank of lieutenant investigator," the Saudi public prosecutor's office announced in a statement relayed by the information ministry.

The announcement is in line with Crown Prince Mohammed bin Salman's "Vision 2030" reform program that seeks to elevate women to nearly one-third of the workforce, up from about 22 percent now.

"The hiring process is a rigorous one as we are looking for the most qualified of candidates to take on such a critical job. After meeting all the application requirements, a candidate will sit through an interview," said Attorney General Sheikh Saud Al-Mojeb.

Saudi Arabia's passport department recently announced that it received 107,000 applications for 140 vacant positions for women at airports and border crossings.

Last month, Saudi Arabian women were allowed to enter a football stadium to watch a game for the first time.

© REUTERS / Faisal Al Nasser
Top Saudi Cleric: Women in the Kingdom Should Not be Forced to Wear the Abaya
A top religious cleric in Saudi Arabia recently suggested that women in the fundamentalist Islamic monarchy should not be made to wear the abaya, a robe-like dress, to cover their bodies in public.

King Salman last year declared that women would be allowed driving permits from June, a historic reform that could put millions of women behind the wheel and potentially many more into the workforce.

However, women still face a lot of constraints. Under Saudi Arabia's existing guardianship system, a male family member, a father, husband or brother, must give permission for a woman to study, travel and a host of other activities.