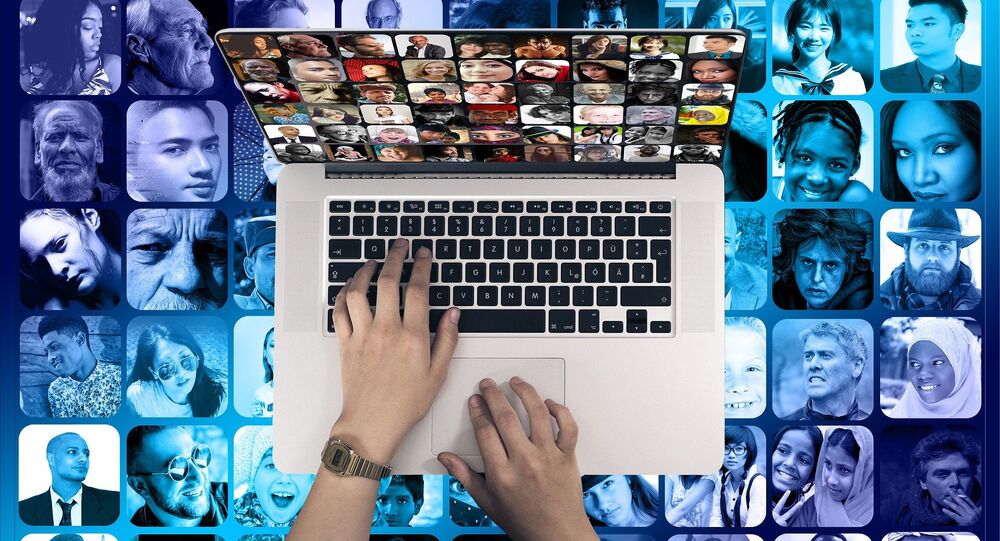 A woman in Jeddah learned this lesson the hard way after she was arrested for posting photos and videos on social media, showing hard drinks and pornographic materials, Gulf News reported, citing a story carried by Saudi daily Okaz.

“Through the monitoring of social media, the authorities spotted an account that posted clips that clashed with the values of Islam and public morals,” a local police spokesman said on Sunday.

He added that the culprit, a young woman in her 20s, had admitted that she had set up the account and that her case was being referred to public prosecutors “for further investigation and action.”

© Flickr / Patrick M
New Saudi Law Obligates TV Anchors to Wear Traditional Muslim Clothing
In Saudi Arabia, people facing charges of immorality could spend up to five years behind bars and face a fine of up to 3 million reals ($800,000) or either one.

Outraged by the young woman’s immoral behavior, several Saudi online users alerted the police with calls to bring her to justice.

According to the newspaper, the family of the woman, who set up the online account under the name Lamia, was unaware of her social media activity.