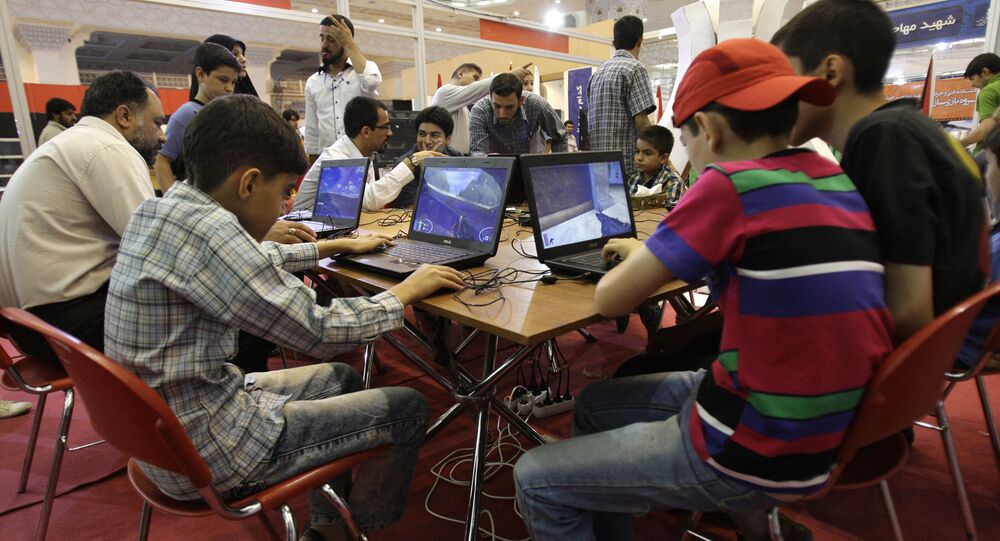 "The rumors about the permanent closure of the social networks do not correspond to the reality. It seems that they seek to create social discontent and pessimism," the minister wrote on his Twitter account.

Several major cities in Iran, including Tehran, Mashhad, Isfahan and Rasht, have been engulfed by protests since December 28, 2017. The people have taken to the streets to protest against unemployment, poverty, and the rising cost of living, as well as policies of Iranian President Hassan Rouhani and Supreme Leader Ali Khamenei. According to media reports, the number of people killed in protests in the country has grown to 12.

Trump on Iranian Protests: 'Looks Like They Will Not Take It Any Longer'