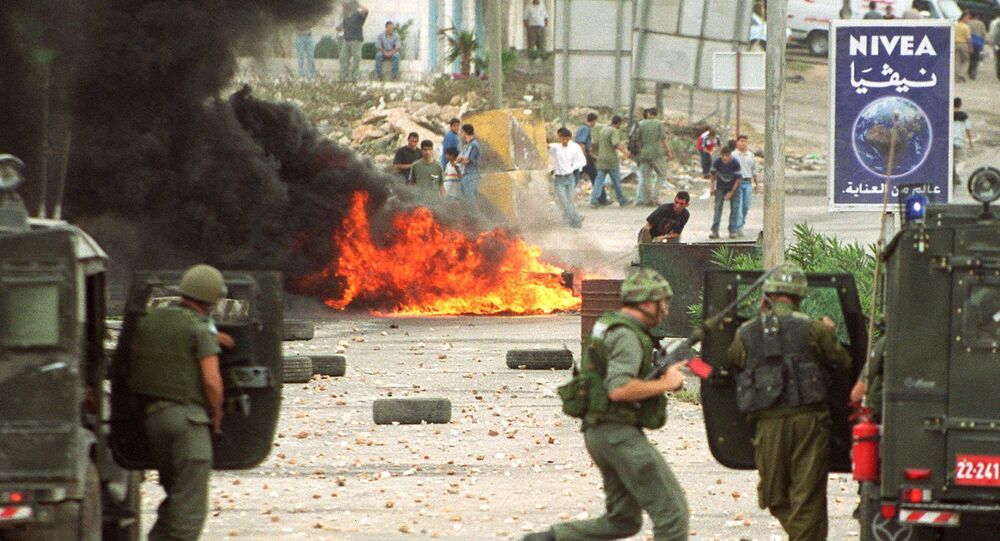 UNITED NATIONS (Sputnik) - Palestine has officially requested to hold a special session of the United Nations General Assembly (UNGA) on the status of Jerusalem, the meeting will take place this week.