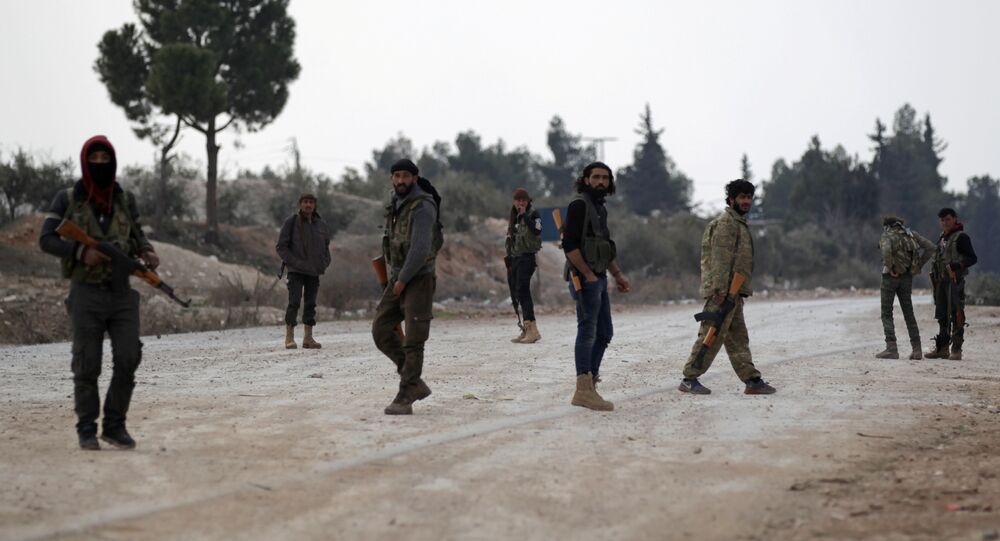 He also stated that the fights were fully eliminated with the help of the conflict sides and the mediators.

"We hope to further build a constructive dialogue with the opposition. All in all, progress we made after December 29 [nationwide ceasefire], progress we have now — this scenario is much better than it used to be. The amount of shellings has significantly fallen, direct clashes have stopped completely," he stated.

"We hope that decisions to draw up a single Syrian map and approve it will be made today [at talks in Astana], a map where we will finally secure all the information given to us by the Syrian opposition and government where we precisely define the location of the moderate opposition that joined the ceasefire and those that did not join it," Shoigu said.

The delegations to the talks on Syria in Geneva should be formed more thoroughly for productive work, the Russian Defense Minister stated.

"Of course, we all hope that the meeting that you organize in Geneva, we fully support it… We hope that those people who really want to solve the problems, and not just to discuss this subject gather there," Shoigu said.

He underscored the importance of locating the positions of the Daesh jihadist group and the ex-Nusra Front, both outlawed in Russia, and stressed that Russia will continue anti-terrorist efforts in alliance with the moderate Syrian opposition, Turkey, and Iran.

Last week, the Russian Defense Ministry said that the Syrian government forces and Ankara-backed Free Syrian Army have agreed on a demarcation line in the city of al-Bab, where both Damascus and the rebels are currently conducting an operation to free the area from Daesh.