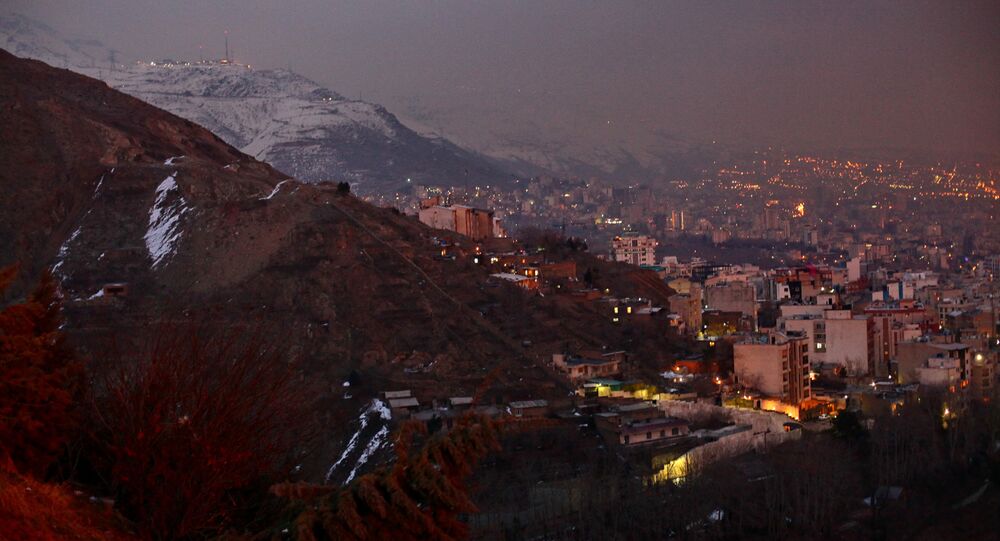 Iran has never been seen having ties with terrorist groups, and should participate in the fight against terrorism, Russia's foreign minister said.

"Iran has never been seen having any ties with Daesh or al-Nusra Front, or any other structure affiliated with these terrorist organizations and included in the relevant UN Security Council list," Lavrov said.

He added that Tehran should be part of the joint efforts to fight terrorism.

"Iran contributes to fighting against Daesh via the armed forces, which it supports on the Syrian territory, at the request of the Syrian government, and we have been advocating for a long time for establishing a universal front line against terrorism… I am convinced that if we have an objective approach toward potential participants of such a coalition, Iran, of course, needs to be part of our common efforts," Lavrov said.

Lavrov's statements followed Saturday's claims of US Defense Secretary James Mattis that Iran was the world's biggest state sponsor of terrorism, and the international community was responsible for keeping the country in check.

© Sputnik / Alexey Kudenko
Kremlin Disagrees With Trump Describing Iran as 'Number One Terrorist State'
Late on Sunday, US leader Donald Trump said Iran was the "number one terrorist state" and the United States would work with Tehran from the position of sanctions.

His administration announced sanctions Friday against 25 individuals and entities based in Iran, Lebanon, the United Arab Emirates and China for allegedly supporting Tehran's ballistic missile program after its latest medium-range ballistic missile test on January 29.

Tehran has been taking part in settling the Syrian crisis.

Moscow Calls for Constructive Ties With US Despite Differences Including Iran