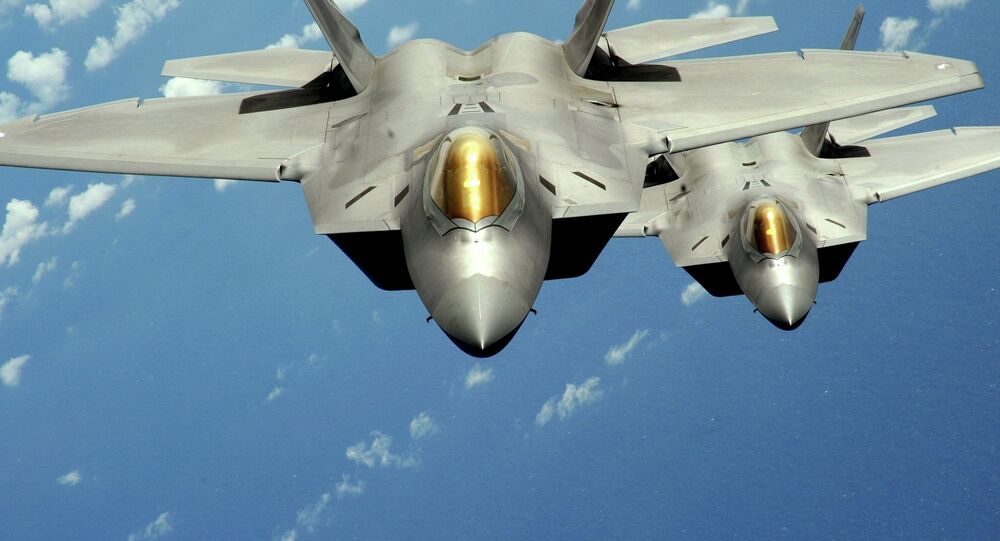 MOSCOW (Sputnik) — The most immediate cooperation between Moscow and Washington could focus on the fight against terrorism, The Washington Times reported Wednesday, citing military and diplomatic sources.

© Flickr / awee_19
Putin-Trump A-Team: 'There is No Doubt Russia, US Will Fight Daesh Together'
According to the newspaper, a September plan on the creation of a Geneva-based Joint Integration Center comprising Russian and US military officials could be presented to Trump’s administration.

On Monday, Putin and Trump had their first phone conversation on US-Russian relations, fight against terrorism, as well as situation in Syria. They also agreed it was necessary to improve deteriorated bilateral relations.

On September 9, Russian Foreign Minister Sergei Lavrov and US Secretary of State John Kerry unveiled a peace plan to address the Syrian conflict. The ceasefire deal was later shattered by numerous violations, which resulted in intensified fighting between the Syrian government and militants in Aleppo. The Syrian government has announced an end to the ceasefire regime, while Russia said that the United States failed to fulfill its obligation to separate terrorist groups from moderate opposition.