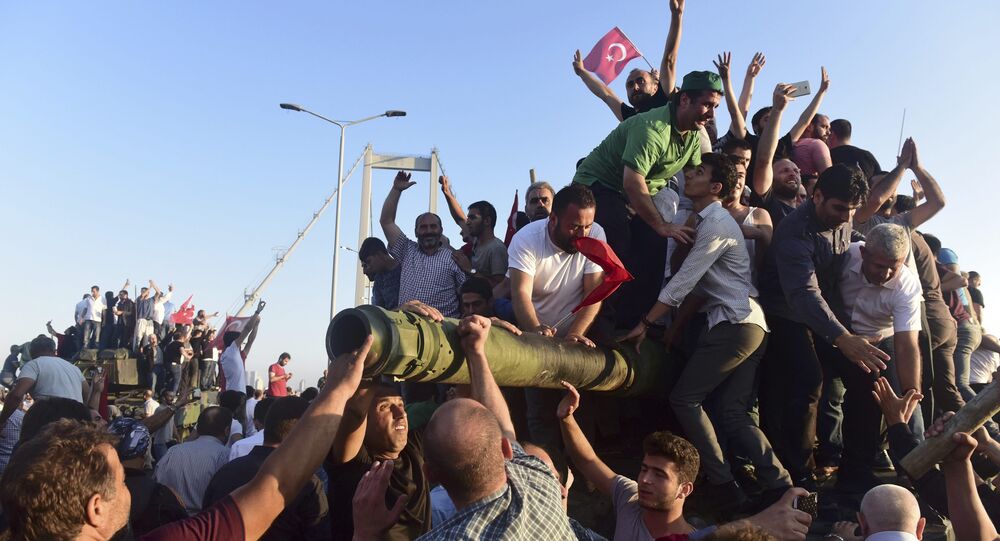 The State Department cautions travelers not to visit Turkey in the wake of the coup citing an enhanced terror risk as the government attends to the post-coup crisis.

The US State Department issued a warning on Saturday calling on citizens to refrain from travelling to the country in the wake of the failed coup attempt that left at least 265 dead and over 2000 individuals injured.

The State Department says that in the wake of the coup that US citizens are exposed to "increased threats from terrorist groups" and went on to say that "US tourists have been explicitly targeted by international and indigenous terrorist organizations" that remain uncontained inside of Turkey.

​US officials also reiterated that per a Federal Aviation Administration notice to airmen (NOTAM) dated July 15, 2015 all commercial airliners are prohibited from flying to or from Istanbul and Ankara indefinitely.

The State Department also cautions those inside of Turkey to shelter in place and to exercise "heightened vigilance and caution when visiting public areas" and to "stay way form political gatherings and rallies" particularly in light of accusations lobbed by Ankara on Saturday claiming that the United States was behind the failed coup attempt.

In the aftermath of the failed coup attempt, Turkish authorities have arrested 2,745 judges and at least 2,800 military officials and although Ankara says that the situation inside of Turkey is now contained, security forces are more vulnerable than ever to an attack by a foreign terror organization.

US Urges Citizens to Reconsider Traveling to Turkey After Attempted Coup