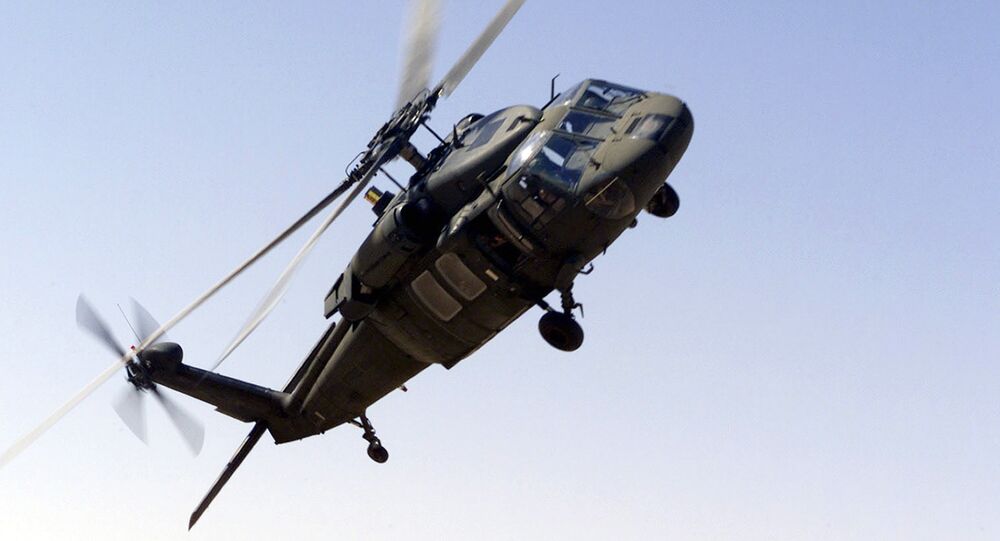 Last month, the European Parliament voted in favor of an EU-wide arms embargo against Saudi Arabia, citing the kingdom’s violent military campaign in Yemen. According to UN estimates, over 3,000 civilians have been killed since the Saudi-led bombing campaign began last March.

Despite this agreement aimed at stemming the violence, the German government has approved arms export deals to several countries in the Middle East, including Saudi Arabia.

A letter sent from German Economy Minister Sigmar Gabriel to German lawmakers confirms that Berlin has authorized the delivery of 23 Airbus helicopters to Riyadh.

The deal also applies to Saudi Arabia’s allies in the Gulf. The United Arab Emirates will receive 130 machine pistols and automatic rifles from German company Heckler and Koch. The defense giant will also provide 660 machine guns, 660 gun barrels, and 550 sub-machine guns to Oman.

Defense contractor Rheinmetall will deliver 65,000 mortar cartridges to the UAE.

The approval comes one month after Gabriel indicated that Germany’s Federal Security Council would take a more reserved approach to licensing arms exports. That announcement led to a fierce outcry from the German defense industry.

The arms approvals extend beyond the Middle East. Five military helicopters will be delivered to Thailand, while Heckler and Koch will ship 490 pistols and automatic rifles to Indonesia.

"During February, a total of at least 168 civilians were killed and 193 injured, around two-thirds of them by Coalition airstrikes," OHCHR spokesman Rupert Colville said.

"In the country as a whole, 117 civilians were killed and another 129 wounded as a result of airstrikes, with the largest number of casualties (99) attributed to airstrikes hitting the capital, Sanaa."

The UN also reported “worrying allegations” that cluster bombs have been used on a mountainous area to the south of the Amran cement factory.

Banned throughout most of the world, these cluster munitions are supplied by the United States.