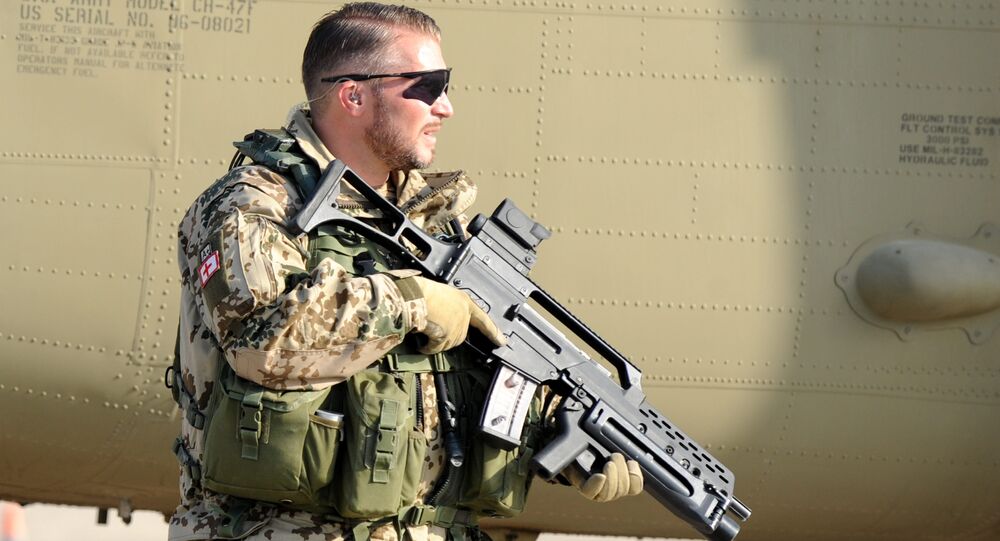 Germany, Turkey and Italy will maintain their current troop levels in Afghanistan, NATO officials said on Monday after the United States announced that it will prolong its military presence there.

General Philip Breedlove, NATO's top commander in Europe, said he had assurances that NATO countries will continue alongside the nearly 10,000 US troops in Afghanistan.

"Several of our largest contributors have already communicated with us that they will remain in their current posture," Breedlove told Reuters.

Germany, NATO's top contributor, has around 850 troops in Afghanistan, followed by Italy with 760 and about 500 for Turkey, according to the latest NATO data.

The decision comes after the Taliban's brief takeover of the strategic northern city of Kunduz, which raised concern about the strength of Afghan state forces.

"We should make any changes on our troop structure based on conditions on the ground, not on schedules," Breedlove said.

US President Barack Obama had aimed to withdraw all but a small US force before leaving office. But now he will instead maintain the current force of 9,800 through most of 2016 before starting to trim numbers 2017.

Unlike the United States, NATO has never set an end date to its "Resolute Support" training mission in Afghanistan, which now stands at 6,000 troops from some 40 countries.

US-led NATO invaded Afghanistan in 2001 shortly after the 9/11 attacks, ousting the Taliban government from Kabul.