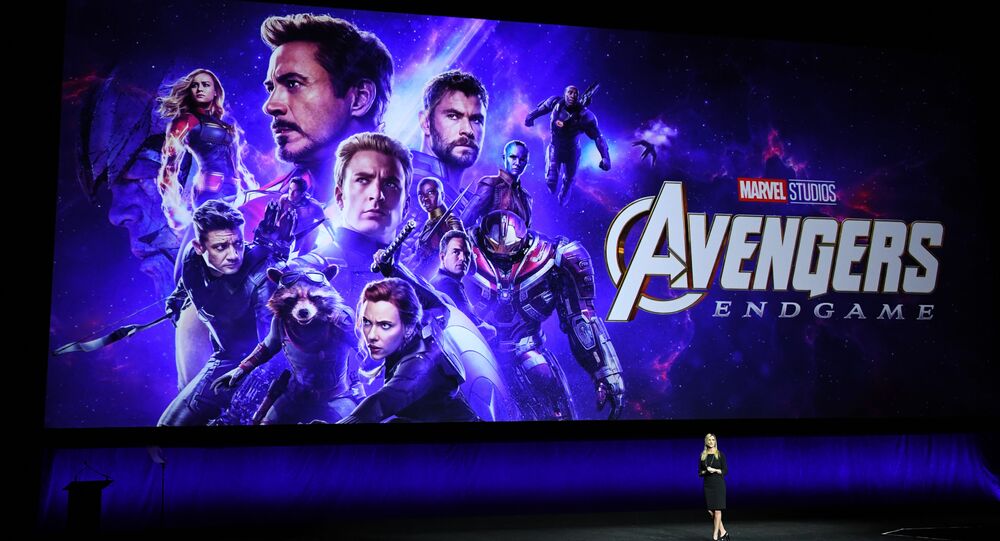 The fresh claims about the details of the failed April 30 coup attempt in Venezuela come months after US-backed opposition figure Juan Guaido proclaimed himself "interim president" and called for the overthrow of the government. The plot failed after key officials expected to support it vowed their allegiance to President Nicolas Maduro instead.

An opposition attempt to stage a coup against the government fell apart in part because a key security official expected to be part of the plot unexpectedly lost interest and watched Marvel's new superhero movie instead, Gen. Manuel Cristopher Figuera, Venezuela's ex-intelligence service chief, has claimed.

Speaking to The Washington Post, Figuera said that during talks with Defence Minister Gen. Vladimir Padrino Lopez, who was expected to join the scheme, Padrino supposedly showed initial interest, but during a follow-up phone call, changed his mind, saying he was watching "Avengers: Endgame", and "didn't want to talk".

Gen. Padrino has not commented on the WaPo story or Figuera's claims.

Figuera was approached by the opposition shortly after being targeted by US sanctions. Last month, after the failure of the April 30 coup attempt, Figuera fled to Colombia. The US announced that the sanctions against him had been lifted. On Monday, he arrived in the United States.

President Maduro slammed Figuera over his involvement in the coup plot and claimed that the intelligence chief had been "captured by the CIA a year ago and was working as a traitor, mole, and infiltrator". In his WaPo interview, Figuera maintained that he was "proud" of what he did. Along with Figuera, the 30 April coup plot reportedly involved businessman Cesar Omana, and in addition to Padrino, required the help of Chief Justice Maikel Moreno, who also reportedly refused to cooperate and later denounced the plot publicly.

The abortive coup prompted Maduro to sign a decree expelling or de-ranking dozens of officers, with at least seven opposition lawmakers also stripped of their parliamentary immunity. Maduro openly emphasised that he had full confidence in Padrino, who in turn said that the armed forces remain loyal to Maduro and the Venezuelan Constitution.

The long-running political and economic crisis in Venezuela was exacerbated in January, when, two weeks after Maduro's inauguration for a second term, Guaido proclaimed himself "interim president" and called for the president's ouster. The United States and its Latin American and European allies almost immediately voiced their support for Guaido, while Russia, China and several dozen other countries slammed the coup attempt, and called on outside powers not to meddle in Venezuela's internal affairs.