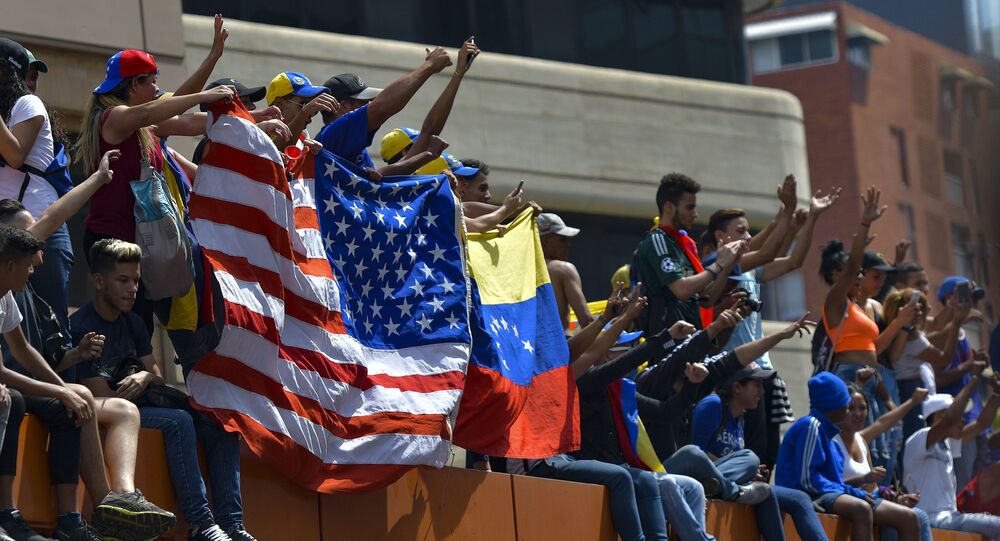 Venezuela has been embroiled in a political crisis for some time in the result of economic hardships, which were further exacerbated when opposition leader Juan Guaido proclaimed himself the interim president of the country in a bid to topple elected President Nicolas Maduro.

Manuel Cristopher Figuera, the former head of the Bolivarian National Intelligence Service (SEBIN) has shared in an interview with The Washington Post that he was among the government officials who had decided to support and help orchestrate the opposition-led coup against Venezuelan President Nicolas Maduro. Figuera, who held one of the nation’s highest-ranking posts, had decided to betray the country’s commander-in-chief after he was approached by one of the opposition members, shortly after he was individually targeted by US sanctions.

The former SEBIN chief claims that he remains an adamant supporter of Hugo Chávez's ideas. He had served under the late former president as the deputy director of military counter-intelligence, but was disappointed in Maduro's governance, claiming that the president was in fact "the head of a criminal enterprise". Figuera indicated that it served as a push for him to defect. 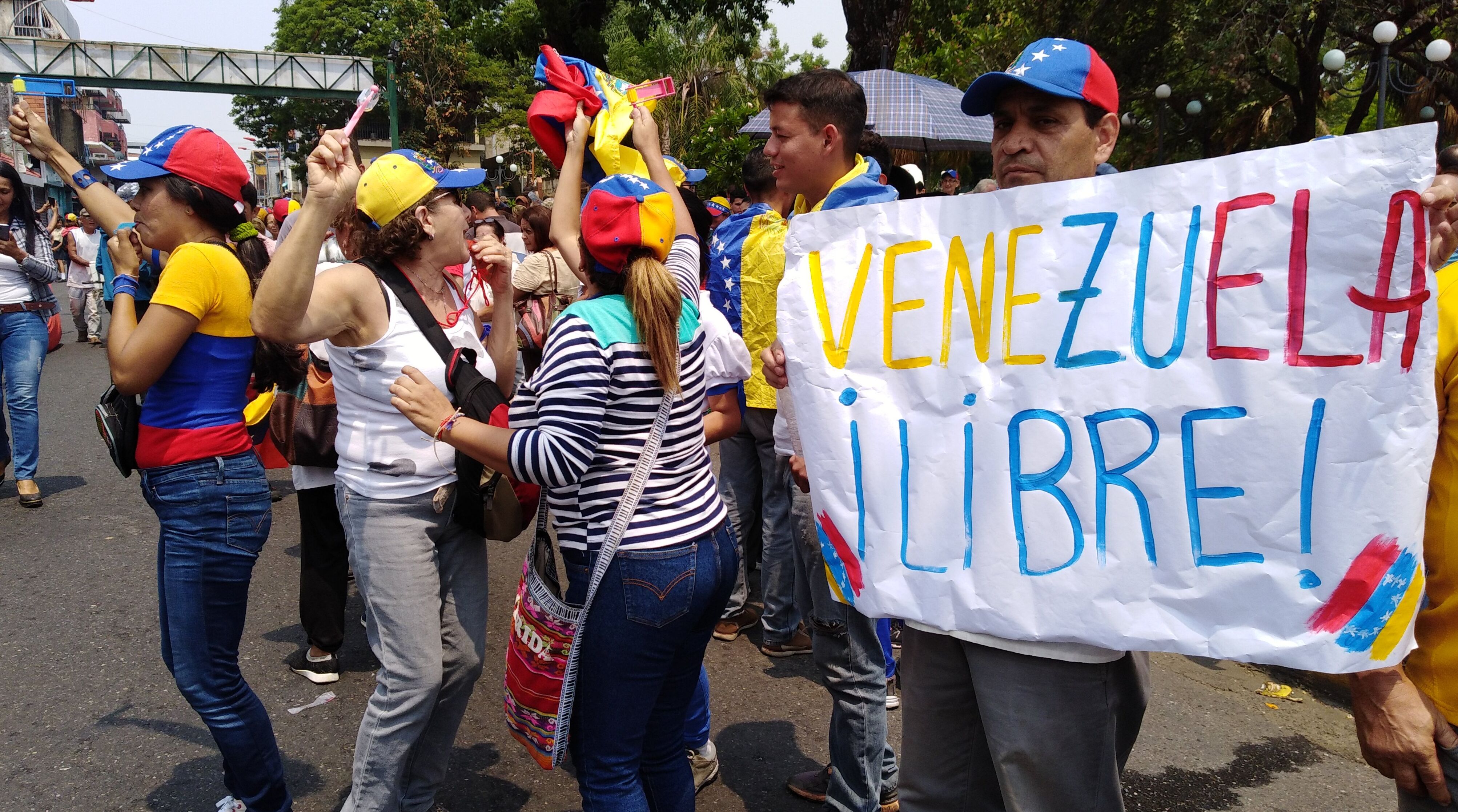 He said that he was not the only one approached by the opposition, but noted that not all were so easily convinced. He claimed that the head of Venezuela's Supreme Tribunal of Justice, Maikel Moreno, was ready to join the coup, but demanded around $100 million to ensure his safety and to allegedly bribe other judges. Figuera said he never got the money and later, after the coup, he denied any connection with it.

After the coup failed, the former spy chief fled to Colombia, where, as Figuera said, he was hiding under armed protection and meeting with the US officials, who soon after the coup lifted economic sanctions against him.

"I’m proud of what I did. For now, the regime has gotten ahead of us. But that can quickly change," Figuera said.

Venezuela’s opposition, led by the head of the country’s legislature, self-proclaimed interim president Juan Guaido, and supported by the US and most Latin American governments, unsuccessfully attempted to stage a coup in Caracas on 30 April to gain support of the country's military and oust democratically-elected President Nicolas Maduro. The coup eventually failed, with many of its architects fleeing abroad. The opposition has since attempted to rally more people to its support on several occasions, but with little success.

Following the failed coup, Guaido tried to negotiate a possible military intervention with the US in a bid to achieve his goal, but the latest report by the Financial Times, citing anonymous officials, suggests that Washington has little faith in such a scenario. 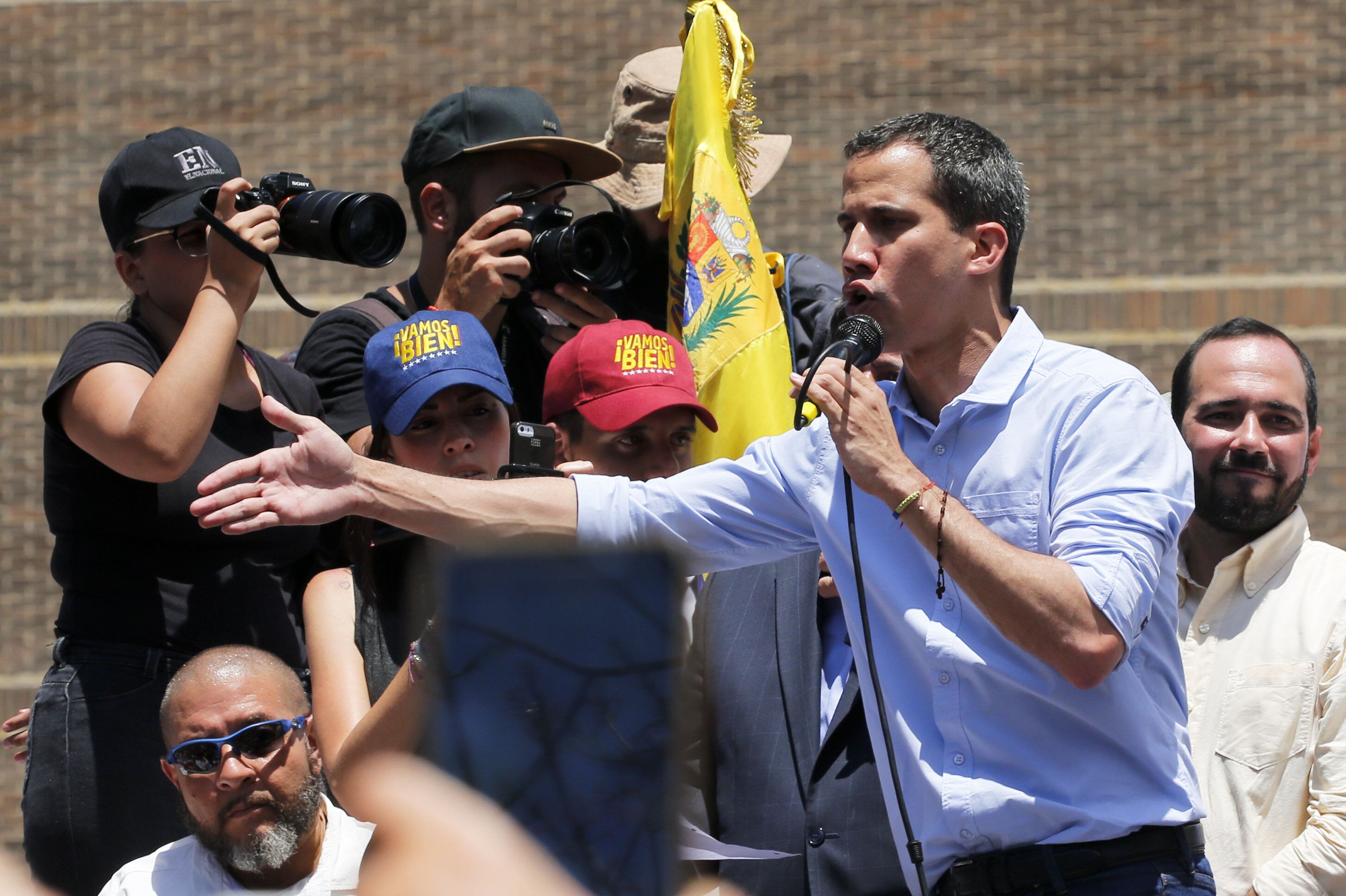 © AP Photo / Fernando Llano
Opposition leader and self-proclaimed interim president Juan Guaido speaks to supporters during a rally to protest outages that left most of the country scrambling for days in the dark in Caracas, Venezuela, Saturday, April 6, 2019

Instead, the US officials are reportedly hoping either to wait for a coup to happen by itself, or to negotiate a peaceful resolution with the countries backing Venezuela, namely Russia, China and Cuba. The media said that Washington hopes to convince them to abandon their support, thus giving the opposition a chance to oust the president.