Venezuela's Supreme Court has opened a criminal action against seven opposition politicians for alleged treason and rebellion, the court said in a statement.

The Supreme Court said in a statement that the politicians Henry Ramos Allup, Luis Florido, Marianela Magallanes, José Simón Calzadilla, Américo De Grazia, and Richard Blanco, as well as Andrés Velázquez were accused by the attorney general for the alleged crimes of "treason, conspiracy, instigation of insurrection, military rebellion, conspiracy to commit a crime, usurpation of functions, and public incitement to disobedience".

© AP Photo / Miraflores Press Office / Jhonn Zerpa
US to Increase Pressure on Venezuela, May Try to Kill Maduro – Ex-UN Rapporteur
Some of the accused politicians appeared alongside opposition leader Juan Guaido during the failed military coup on 30 April outside the Generalissimo Francisco de Miranda Air Base.

The Supreme Court approved a similar process last week against the vice president of the National Assembly, Edgar Zambrano.

The decision comes after Guaido tried to convince the Venezuelan people and military to take to the streets to oust Maduro from power on 30 April. However, the attempt to overthrow the president failed. 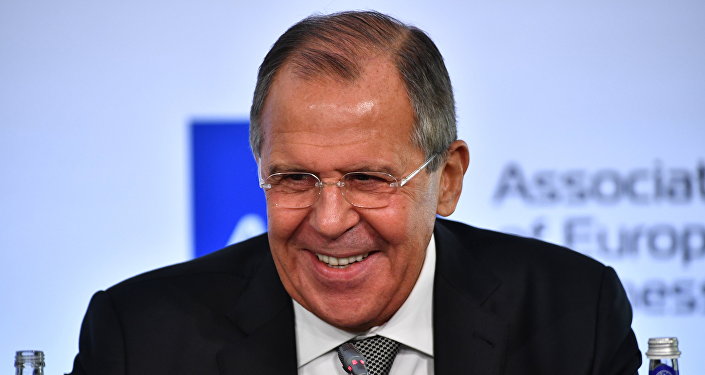 © Sputnik / Maksim Blinov
WATCH Lavrov Fend Off CNN's 'Fake Question' on US INVASION of Venezuela
The situation in the country has worsened since January, when Guaido proclaimed himself the country's interim president and was recognised by the United States and dozens of other nations.

Maduro, supported by China and Russia, among numerous other countries, has blamed the United States for seeking to overthrow his government and install Guaido in a bid to get hold of Venezuela's natural resources.