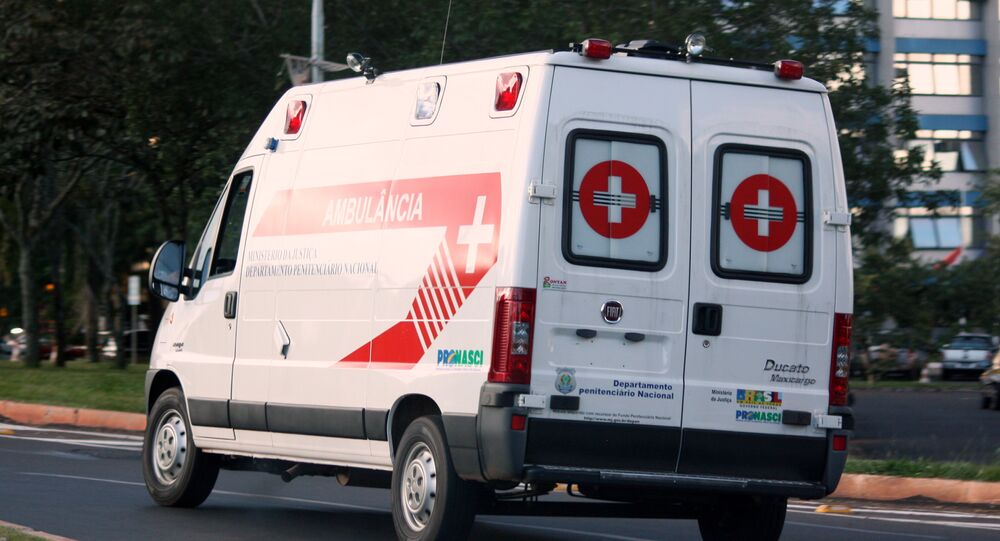 At least ten people have been killed, six more injured in the shooting at a club in the Northeastern Brazilian city of Fortaleza, the EFE news agency reported, citing official sources.

The attack took place on Saturday morning in the depressed area of Fortaleza. A group of armed men drove up to the club and started shooting at the courtyard of the club. The agency notes that the cause of the incident could be proceedings due to drugs.

According to the television channel Globo, the victims have been taken to hospitals, most of them are females.

The homicide division of the Fortaleza police told the AFP news agency that it was not yet possible to provide an official report, as the investigators were still there.

The site of the regional daily Diario do Nordeste quotes an anonymous police source who gives the figure of 18 dead, and said the crime evokes the settling of accounts between rival factions of drug traffickers.

The same source reported that the shooting took place at around 1:30 a.m. when a group of heavily armed men arrived in three vehicles and burst into the Forro do Gago club in the district of Cajazeiras, in the center of Fortaleza.

At the national level, Brazil recorded a surge of deadly violence in 2016, with 61,619 homicides, or seven per hour on average.