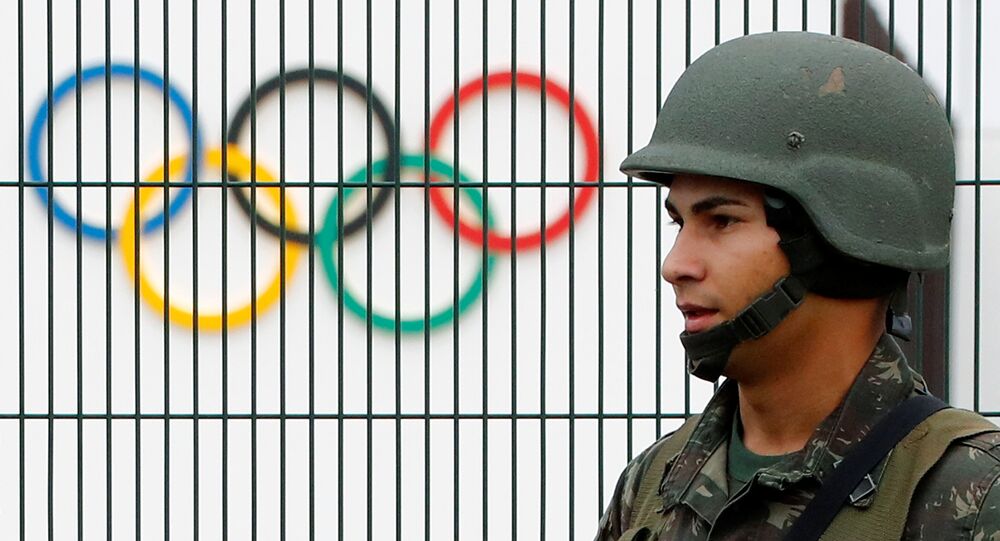 Drug Gangs Take Back Control of Favelas in Rio

After the Brazilian government spent tens of millions of dollars securing the city of Rio de Janeiro for the 2016 Summer Olympics, the drug gangs they were trying to keep at bay have retaken control of the streets just six months later.

Renata, a resident of a favela (a slum, or low-income urban area) called Rocinha, said that police have turned a blind eye to illegal activity, telling CBC News, "Police used to patrol the streets, but they don't anymore. They stick to the main roads…There are places where people will sit and openly sell marijuana and coke; the police don't go there."

Brazil was already in dire financial straits when it took on the $12-billion Olympic project, with the Senate passing a 20-year cap on social spending to cut corners. Proposed by President Michel Temer, the restrictions will limit funding on policing, housing, health, education and other sectors.

Tremendous debt and slashed social services resulting from the 2015 recession have kneecapped the country’s ability to curb organized crime and the organizations that facilitate it. Robert Muggah, public security director at the Igarape think thank, suggested "that many of the factions see opportunity in Rio."

Gangs are cashing in on Rio’s cocaine industry, as it is the site of one of the most profitable markets for the drug in the world. In the years leading up to the financial crisis the drug was being consumed chiefly by Brazil’s middle class.

© REUTERS / Kevin Coombs
The Biggest Scandals of the 2016 Rio Olympics

Lack of funding leaves police ill-equipped to deal with gangs, although officers are still present in the favelas, along with state and military police who are still on strike in some areas, protesting low or inconsistent wages.

Temer recently ordered 9,000 soldiers to help secure Rio in response to the strike, as a crime wave erupted in the state of Espirito Santo. Defense Minister Raul Jungmann said at the time, "We have protests here, but that has not stopped police from working."

Prazeres resident Gabriel said of his favela, which is under the control of the Comando Vermelho (CV) gang, "the police have a small area where they stay, but the rest is dominated by the criminals…They patrol where they are allowed to patrol by the gang. There's an agreement: they go where they are allowed, or there are shootouts."