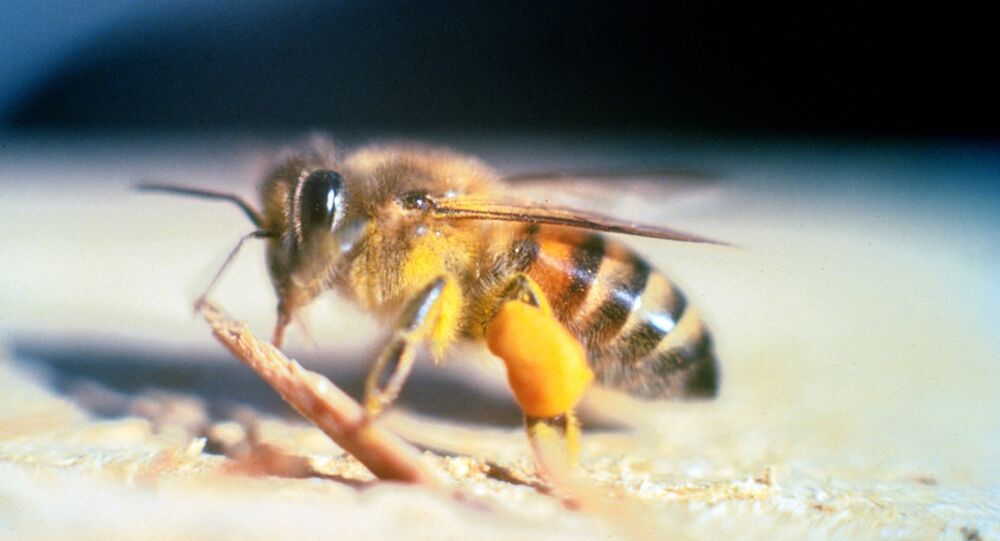 An estimated 10 million honey bees were killed over several days in the countryside of São Paulo state, Brazil. The suspected cause of death is reported to be airborne pesticides.

In a matter of days, 136 beehives in the municipality of Porto Ferreira were destroyed. "Not even the queen bees managed to survive," Wanderley Fardin, owner of the affected apiaries, told Xapuri. "The ground is littered with dead bees. Those that are left are flying about with nowhere to go." Fardin said that the pesticides destroyed forty years of work and generated a loss of around one ton of honey and R$250,000 (about $78,000) in financial losses. He will not be able to produce honey at the same levels for at least four years.

The offending pesticides were sprayed on a nearby sugarcane field. The owner of the field, Ferrari Mill, claims that they did not spray their pesticides over the apiary and are not sure what caused the pesticides to migrate. São Paulo's Public Prosecutor's office has announced an investigation and potential litigation against Ferrari Mill. Ferrari Mill has sent bee corpses to a biologist to investigate whether their pesticides are what killed the bees.

On Sunday, January 8, the Pennsylvania State Beekeepers Association (PSBA) announced that they lose "40 or 50 percent [of their bees] every year," which incurs "over $1 million" in expenses as they purchase bees from Southern states to replenish the population, according to the Lebanon Daily News. They blame habitat loss and parasites as the main killers of bees in the state.

The importance of honeybees cannot be overstated as they are the most important pollinator for every agricultural product, including squash, buckwheat, and apples, and declines in their population would lead to significant food price increases. Over 25 percent of all food consumed by humans worldwide is pollinated by honey bees, according to the PSBA.