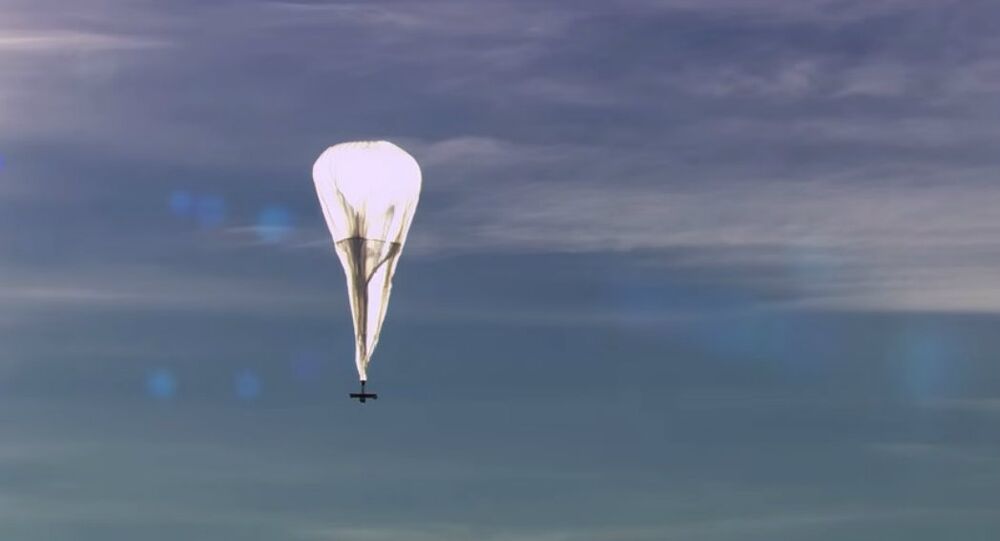 Security forces were called in to small mountain township to investigate a giant object that fell from the sky. Was it a bird? Was it a plane? It was a balloon, and not just any old balloon -- one of Google’s Project Loon balloons.

Initial reports of a plane crash, and then of a skydiver falling out the sky, prompted state police, soldiers and other officials swarming to a remote mountainous area in Veracruz on Thursday, the Associated Press reported.

Instead, officials found one of the enormous balloons that Google has been using to carry antennas to provide Internet access for those in remote areas.

"Originally residents said an aircraft had fallen, and later, because of the balloon's shape, they said it was a parachute," for the civil defence agency in the Gulf coast state of Veracruz  Manuel Escalera told the Associated Press.

The state government said in a statement that the balloon "caused surprise among inhabitants because of the sound it made when it fell."

No one was hurt in the balloon’s fall, due largely to the area’s sparse population, Escalera confirmed.

Project Loon is a major research and development project Google undertook in 2013 with the goal of providing Internet access to those in rural and remote areas. The project uses high-altitude balloons placed around 20 miles up in the air to provide a wireless network.

Veracruz authorities have notified Google to come pick up the remains of the balloon and the transmission equipment, according to the AP.